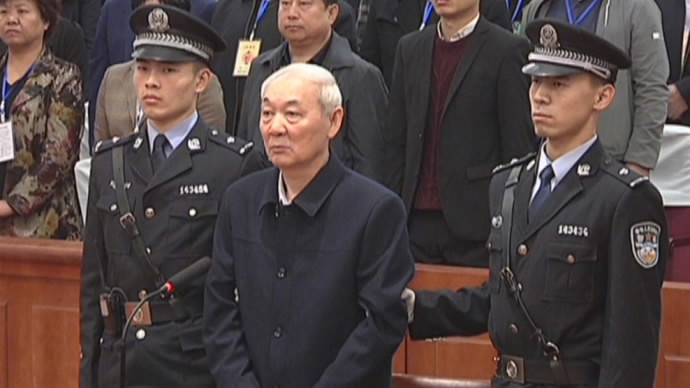 Apart from being sentenced to death, Zhang has also been deprived of all his political rights for life and all of his properties are forfeited.