Last May, Washington disinvited Beijing from the 2018 Rim of the Pacific (RIMPAC) naval exercise on the grounds that Chinese actions in the South China Sea run counter to the pursuit of free and open seas. 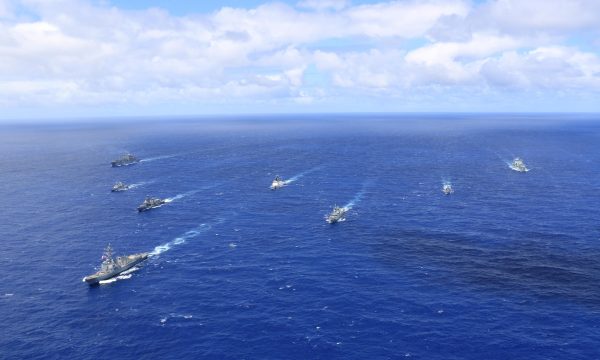 And just like the past two exercises, Washington did not object to the Chinese ship’s presence — which is not the response received from Beijing when US and…