Much has been made of the embarrassing withdrawal by Nigeria from signing the African Continental Free Trade Agreement earlier this year having initially made the commitment to sign them.

Its decision was criticised by many, including myself. 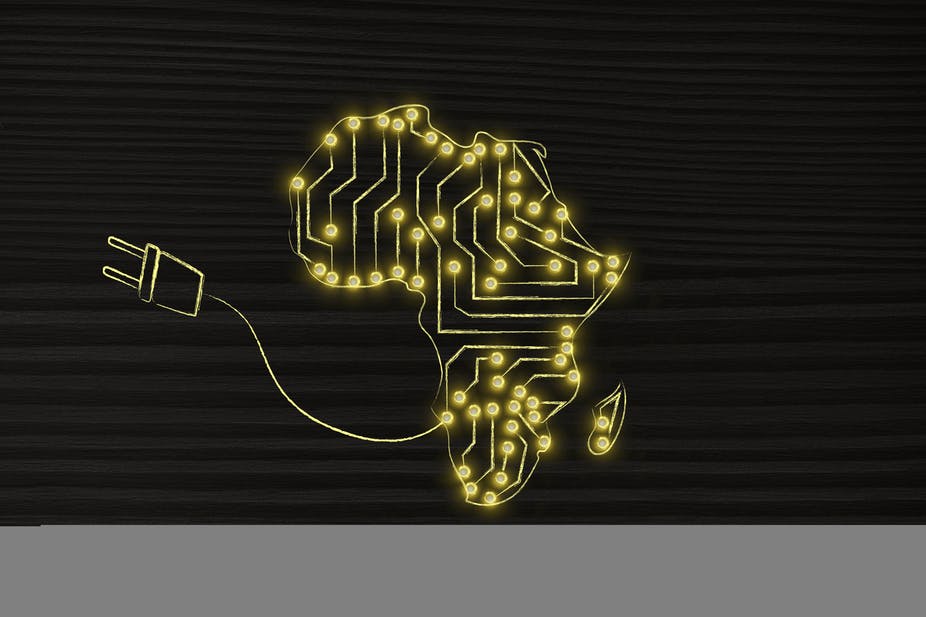 These reactions were justifiable given the historical poor performance of Nigeria and other African states when it comes to their commitment to regional economic integration.

But, Nigeria’s decision needs to be evaluated in the light of the reason it’s given for the delay.

The government has subsequently explained that it’s decision wasn’t a rejection of the trade accord.

Rather, it said, it…