SIR ELTON JOHN claimed British people “weren’t told the truth” prior to the Brexit referendum as he hit out at the “completely ridiculous” promises made during the campaign.

The British singer claimed British Brexit voters did not know what they were voting for in the 2016 referendum when 17.4 million Britons voted to leave the European Union. 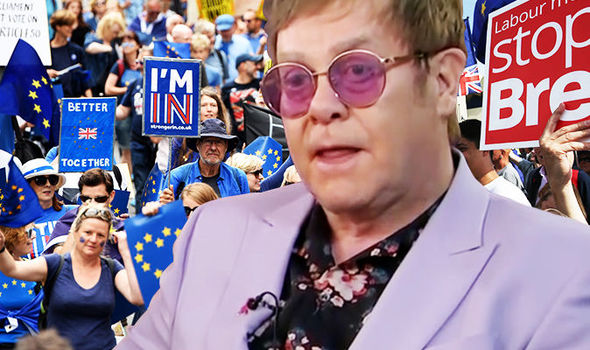 Sir Elton said Brexit was like “walking through Hampton Court maze blindfolded, being turned around 16 times and trying to find your way out.”

The singer told Channel 4 News on Tuesday: “I…