More than 350,000 army personnel stationed across the country, as suicide bombing kills at least 32

Pakistan voted on Wednesday in a historic general election that was as bitter, heated and bloody as expected following weeks of acrimonious campaigning. 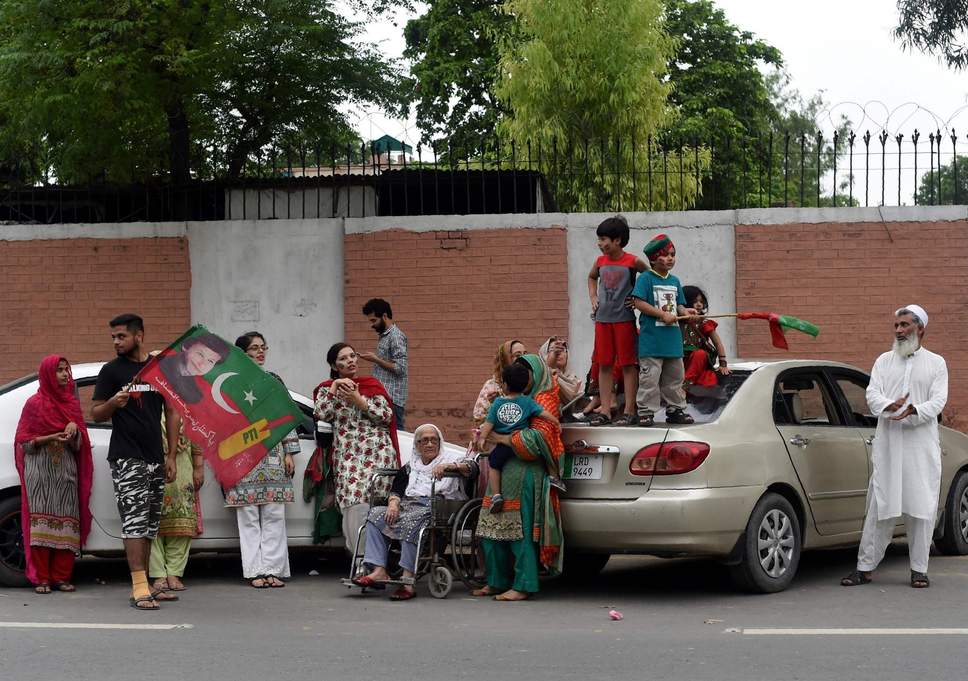 In the city of Quetta near the Afghanistan border, a suicide bomber drove a motorbike into a crowd of people near a polling station.

Witnesses told The Independent the target appeared to be a police van, and there were at least five security officers among the…