The European Parliament’s Brexit coordinator has rebuked a British MEP after he suggested that Remainers who side with the EU over the UK should be tried for treason. 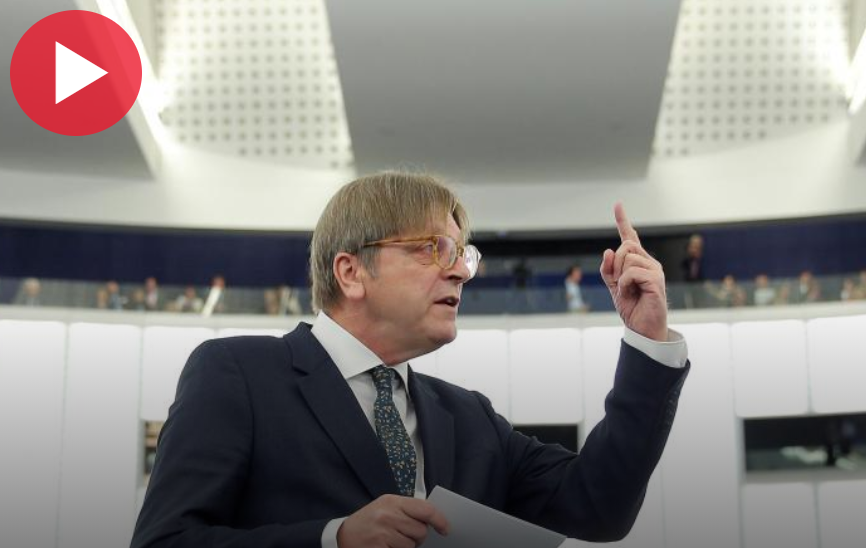 Guy Verhofstadt said David Campbell Bannerman, a Tory, was trying to force his “narrow view” of national identity of the peoples of Europe and that the politician’s comments were “insane”.