A proposal to end the ban on recreational shooters using gun silencers is set to go before Victorian Parliament.

The Shooters, Fishers and Farmers Party is introducing a private members’ bill which would make it legal for all licensed shooters to use silencers. 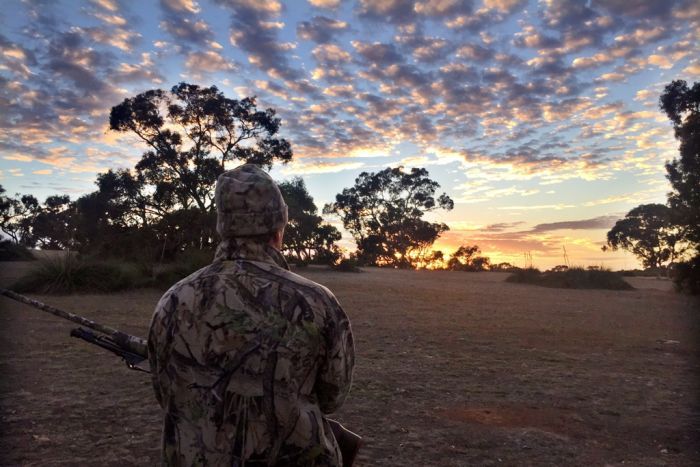 Silencers, or suppressors as they are also known, reduce gunshot noise and are strictly controlled throughout Australia.

Usually only specialists such as professional hunters and veterinarians are granted permits to use them.

Victorian MP, Jeff Bourman, said he was introducing the bill to protect the…