Much of the media commentary on the government prosecution of Witness K and his lawyer Bernard Collaery has focused on government duplicity in suppressing the trial until it had its oil and gas treaty signed with Timor-Leste.

But this focus on government hypocrisy has neglected the accountability of the director of public prosecutions, Sarah McNaughton. 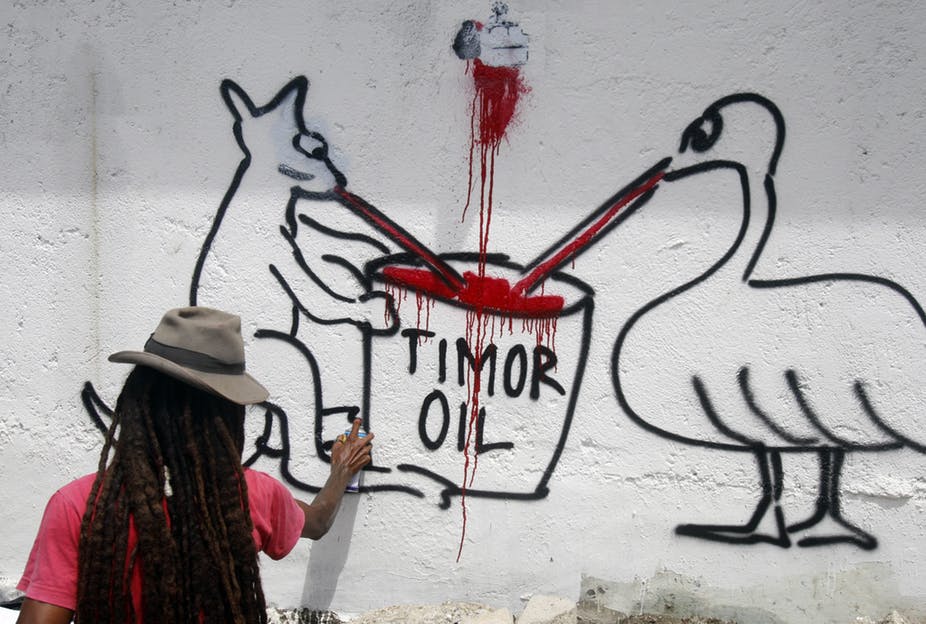 The decision to prosecute must not be influenced by any political advantage or disadvantage to the government.

McNaughton’s job is to be the key politically independent actor in the process.

She must be a…