Live stream of Elin Ersson’s dramatic protest shows how she stands her ground against flight crew and fellow passengers, before her efforts are finally applauded in emotional scenes

A student activist in Sweden single-handedly prevented the deportation of an asylum seeker to Afghanistan, by refusing to sit down on the plane that was due to take him out of the country. 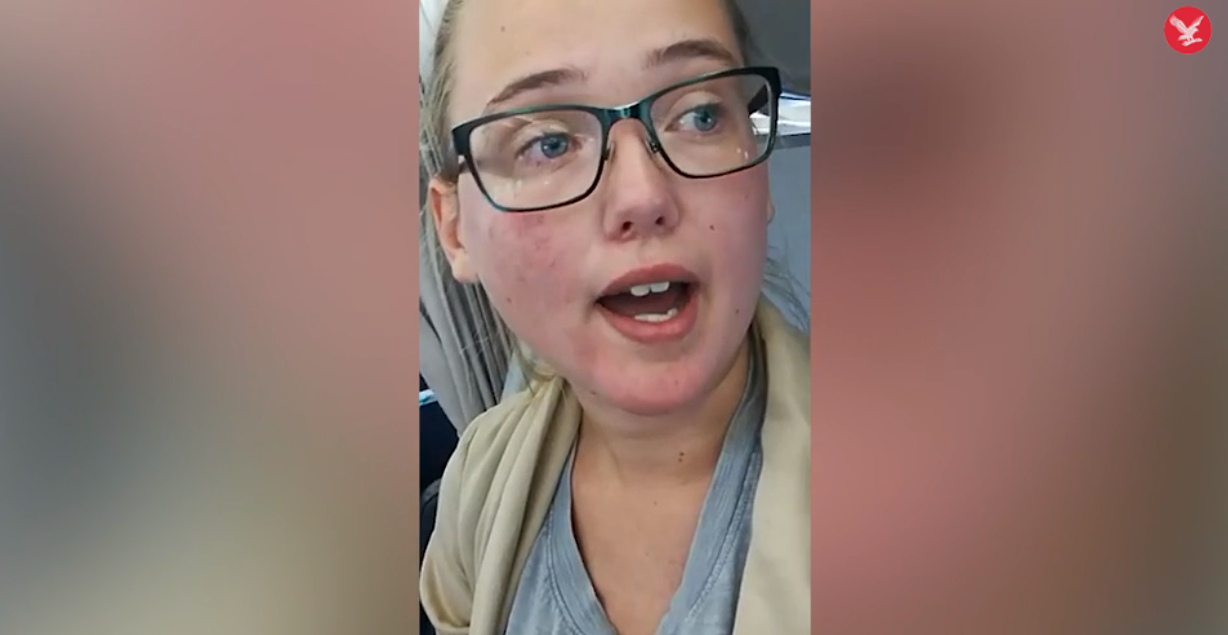 Elin Ersson started live-streaming her dramatic protest after flight attendants demanded she sit down for departure and tried to take away her phone.