Philippines President Rodrigo Duterte says he will not be stopping the war on drugs that has resulted in thousands of extrajudicial killings, saying while his critics’ “concern is human rights, mine is human lives”.

Speaking for his annual State of the Union address at a joint session of Congress, Mr Duterte reaffirmed his resolve to fight illegal drugs as he had during his first two years in power. 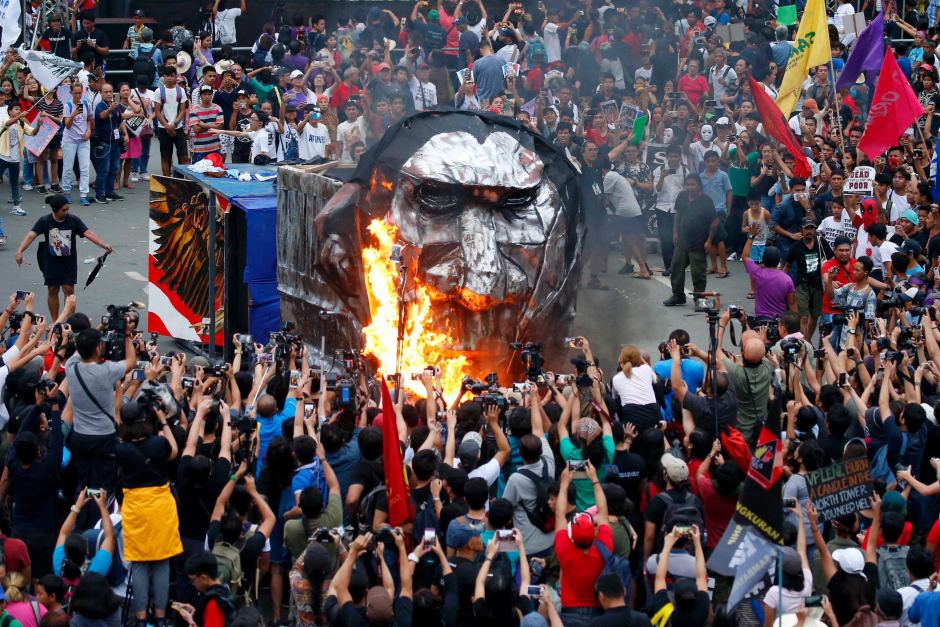 He took a swipe at his critics who say his so called war on drugs has resulted in thousands of extrajudicial killings.