It is having a boom, and the modern world is increasingly reliant on it — using it to stabilise batteries in phones, computers and electric cars; in fact, it is probably in the device you are using right now.

But there is a catch. 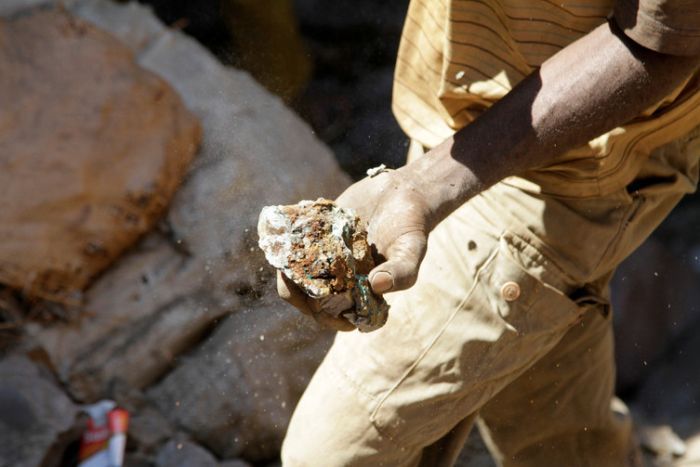 Cobalt is mined in a string of countries around the world including Australia, but most of the world’s supply comes from just one country in Africa, the Democratic Republic of Congo (DRC) — a nation with a long record of poorly-enforced labour standards and child exploitation.