At least 207 activists were killed, with Brazil, the Philippines and Colombia named as the most dangerous countries.

Nearly four land and environmental activists were killed each week in 2017, making it the deadliest year on record, according to a new report by Global Witness. 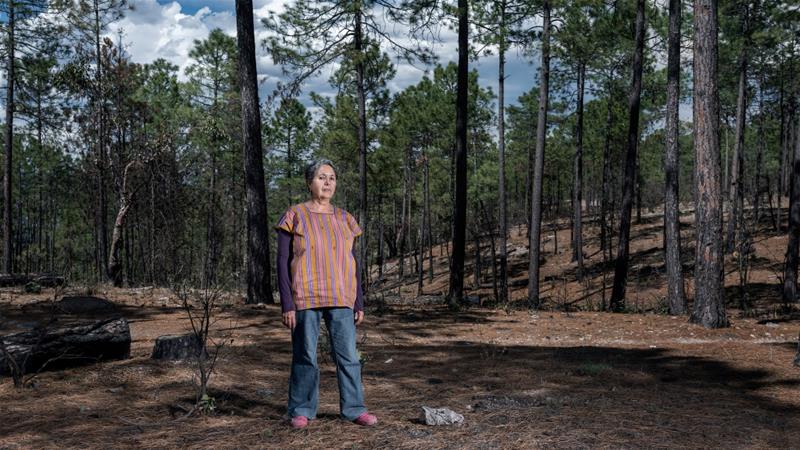 In the report, published on Tuesday, the UK-based watchdog said 207 people lost their lives last year in their fight against companies and governments that seize land and harm the environment.

Latin America was once again the most dangerous region for environmental activism, accounting for…