A trade war is now a reality, French Finance Minister Bruno Le Maire has warned as G20 ministers gather for a summit in Argentina.

The current US trade policy of imposing unilateral tariffs is based on “the law of the jungle”, he said.

But US Treasury Secretary Steven Mnuchin defended the tariffs and urged the EU and China to open their markets to allow free competition. 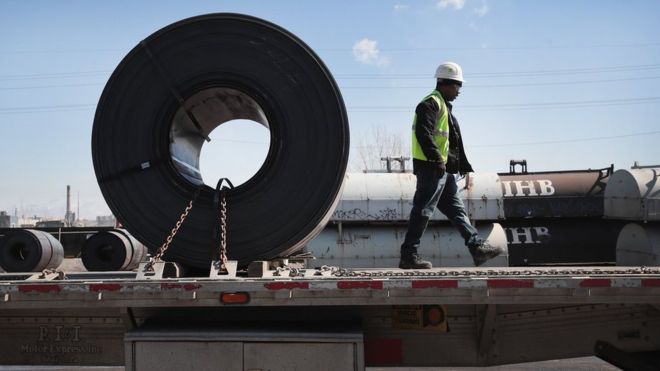 Last week, US President Donald Trump described the EU as a “foe” on trade.