That the Republic of Cyprus will allow a large number of its citizens becoming victims of gambling addiction is already statistically a fact.

According to the World Health Organisation gambling addiction has been defined a sickness. 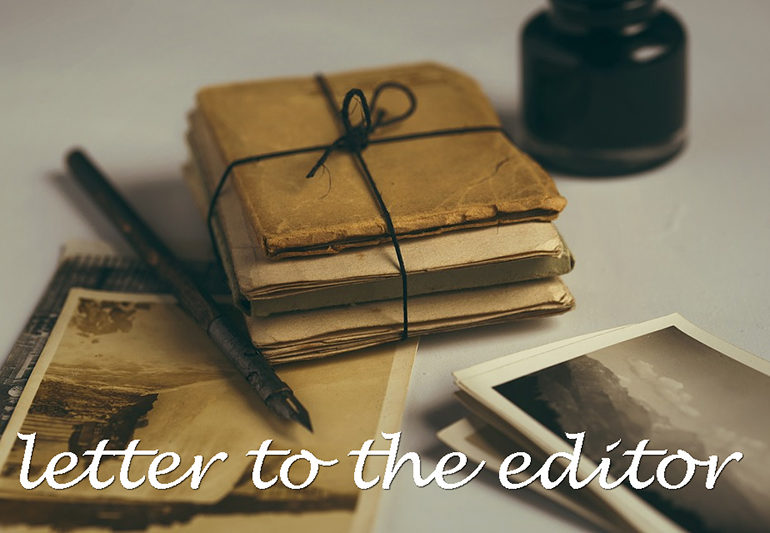 On March 19, 2018 the Cyprus National Betting Authority held a press conference and announced the results of a National Prevalence Study according to which 13 per cent (51,967) persons are considered as having developed a possible problematic gambling addiction.

Another 6 per cent or 23,985 have been identified as already pathologic gamblers…