Getting rid of juries would give some relief to victims of sexual assault, but it wouldn’t solve the real problem

The first mistake people often make when they talk about juries is to say that they’re necessary and important because they’ve “always” been part of the justice system.

As though 1) the justice system doesn’t grow and change, and 2) the way it’s always been is the way it needs to be. 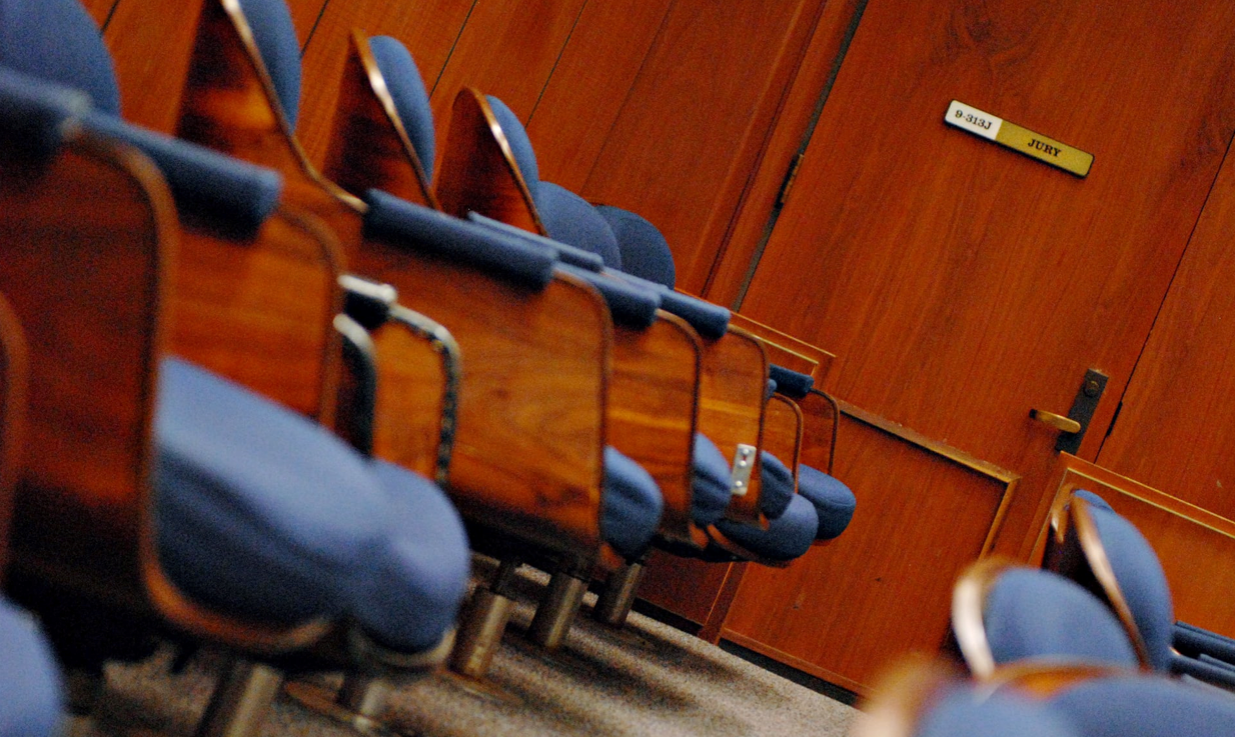 There’s a lot wrong with Australia’s current jury system, but more importantly, there’s a lot of simple, easy stuff we can do that would go a long way to fixing it.