I was walking down the street the other day when I found an iPad on the footpath, propped against a neighbour’s fence.

Someone had clearly lost the device, while another person had put it aside so the owner could find it but no one would tread on it in the meantime. 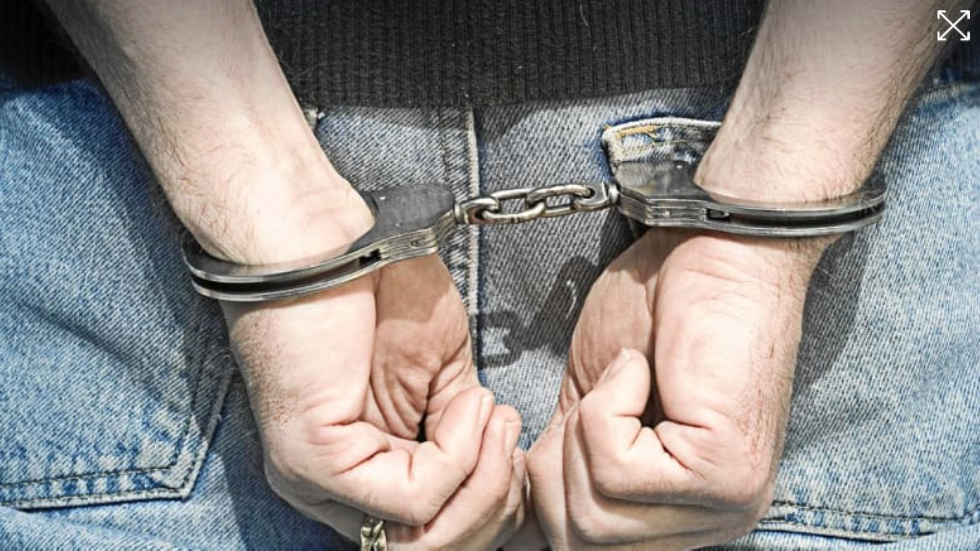 This was the moment I knew the gentrification of my inner-city suburb was complete – even if the graffiti in the railway tunnel still says “die Yuppie scum”.

This incident would have been unlikely a couple of decades ago, and not just because iPads hadn’t been invented…