Cairo is no long a prize to be won, but a weak state in need of reform.

While most attention regarding U.S.-Russian competition in the Middle East is concentrated on Syria and Iran, Russian president Vladimir Putin has quietly been trying to make inroads into Egypt. 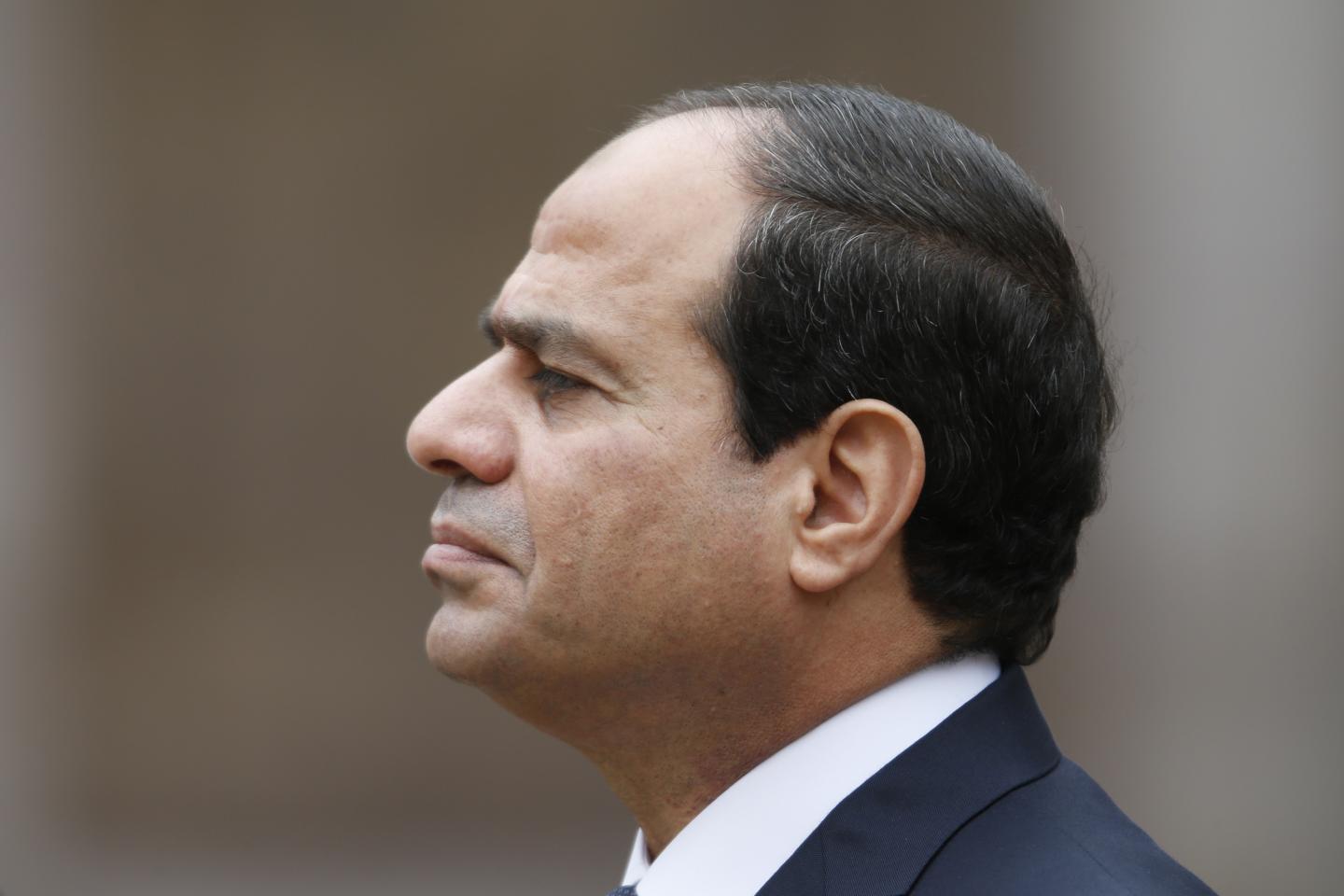 For instance, a recent article by Anna Borshchevskaya presents an alarming picture in which the United States is on the verge of losing Egypt to Russia.

We have heard this argument before, usually articulated by those who oppose attaching any conditions to…