(Beirut) – A district court of appeal in Lebanon issued a groundbreaking ruling on July 12, 2018, that consensual sex between people of the same sex is not unlawful, Human Rights Watch said.

The ruling follows similar judgments from lower courts that have declined to convict gay and transgender people of “sexual intercourse contrary to nature” in four separate rulings between 2007 and 2017. 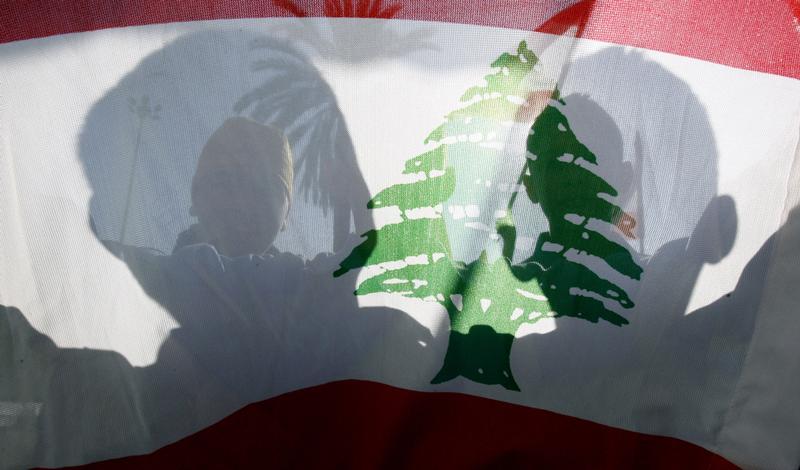 It is the first such ruling from an appeals court and moves Lebanon further toward decriminalizing homosexual conduct.

“This ruling signals a…