Israel has passed a law to declare that only Jews have the right of self-determination in the country, something members of the Arab minority have called racist and verging on apartheid.

The “nation-state” law, backed by the Government, passed by a vote of 62-55 and two abstentions in the 120-member Parliament after months of political argument. 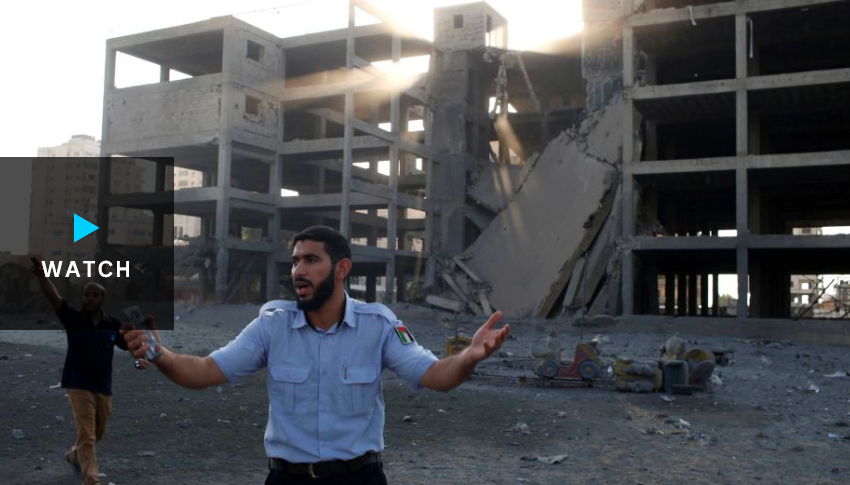 Some Arab politicians shouted and ripped up papers after the vote.

“This is a defining moment in the annals of Zionism and the history of the state of Israel,” Prime…