If I hadn’t been forcibly ejected from the Trump-Putin press conference, here’s what I would have asked.

came to Helsinki to ask Donald Trump and Vladimir Putin questions about the threat of nuclear weapons and to distribute an open letter about the need for secure elections and true national security. 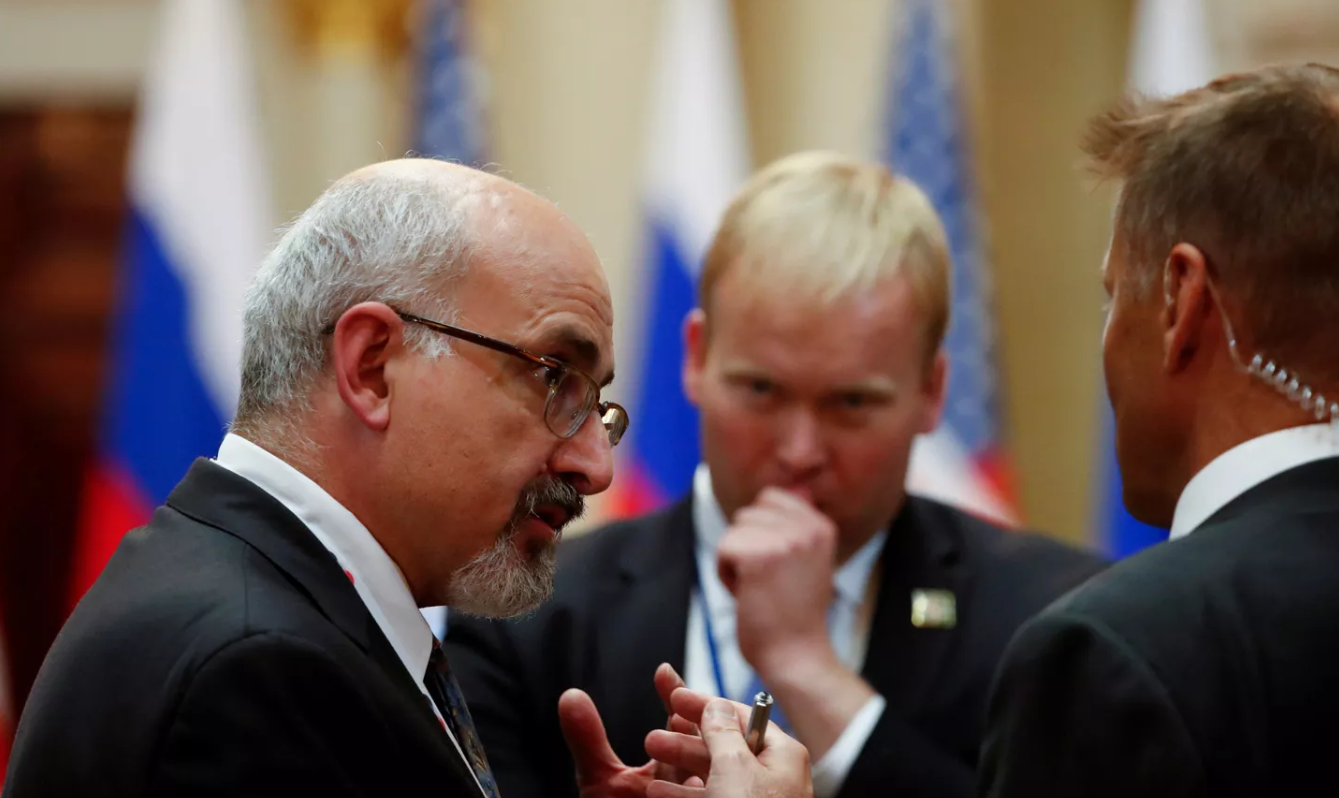 Instead, I was dragged out of their press conference before it even began and into a Finnish jail. No charges were pressed against me.

Here’s what I would have asked, had I been given the…