He remarked how he “was disappointed to see President Trump bring a wrecking ball to Brussels” after “publicly [humiliating] our most important allies.” 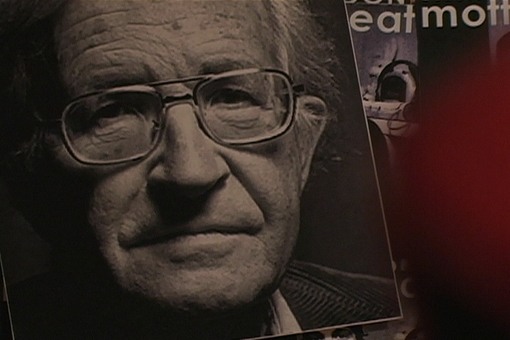 He went on to explain, and I believe correctly that Trump “either doesn’t understand the concept of an alliance and allies or he doesn’t care” with the latter being the most accurate.