Theresa May has narrowly avoided a humiliating Commons defeat on the customs union after another dramatic knife-edge vote. 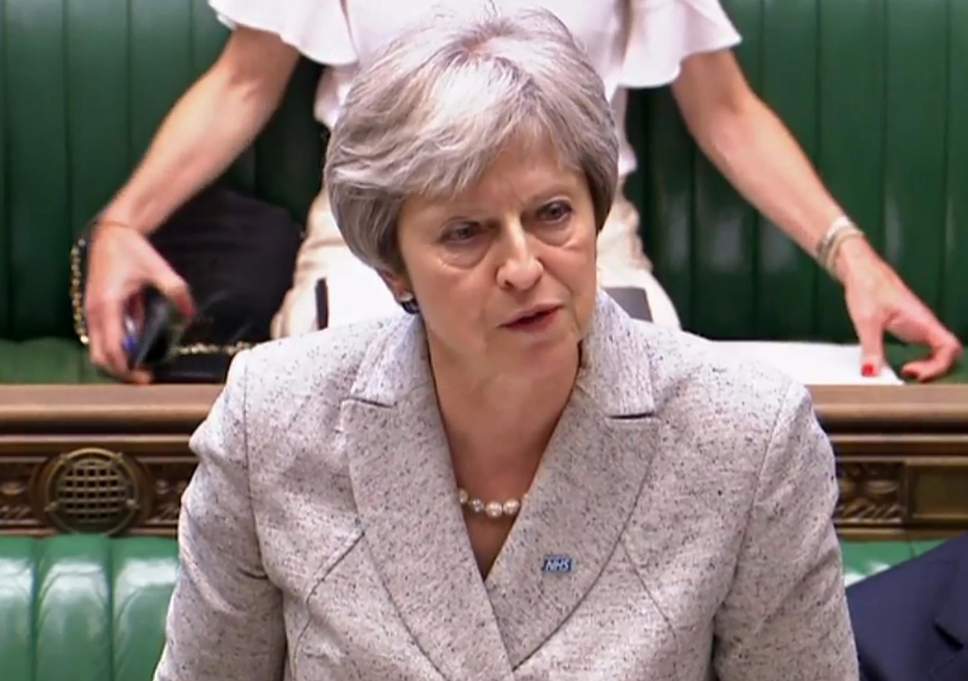 12 pro-EU Tories voted against the government by backing an amendment that would have kept the UK in a customs union with the EU if Ms May proves unable to guarantee frictionless trade through other means by next January.

However, ministers staved off a potential defeat as MPs voted by 307 to 301 against the…