Thileepan faces permanent separation from his wife and child, who have been granted safe haven visas

A 30-year-old Tamil asylum seeker faces permanent separation from his wife and 10-month-old Australian-born daughter, after being deported more than six years after arriving in Australia. 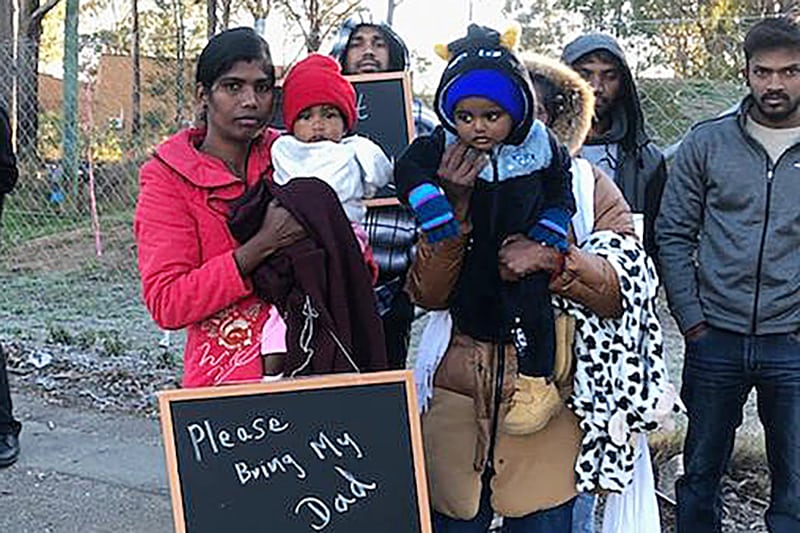 Thileepan (like many Tamils he only uses one name) had been in Australia since arriving by boat in June 2012. He lived in the community for most of his time in Australia, marrying in 2016.

He was taken into immigration detention earlier this year, after his claim for protection was…