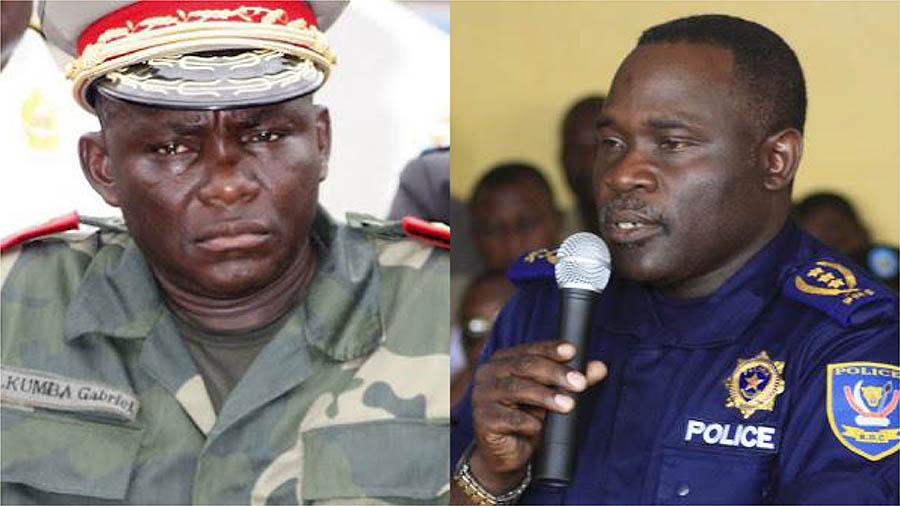 The new appointments, announced on the weekend, heighten concerns of more repression and abuse in the weeks ahead, as Kabila ponders his plans ahead of elections scheduled for December 23.

Gen. Gabriel Amisi, known as “Tango Four,” was named the new deputy army chief of staff in charge of operations and intelligence.