Since 2014, the gun rights group has paid millions of dollars to a little known contractor for ads in key Senate races.

Did it break campaign finance laws in the process?

Heading into the 2014 midterm elections, polls showed the Republican Party had an opportunity to retake control of the Senate. 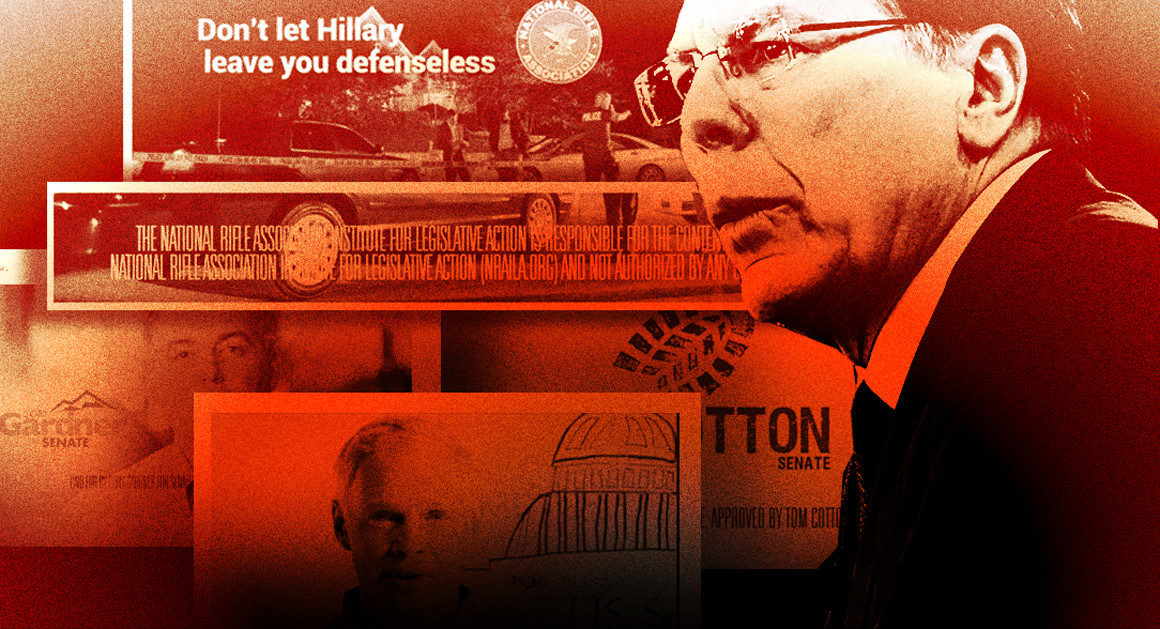 Such a change would severely limit President Barack Obama’s legislative agenda during his final two years in office, an outcome that was especially attractive to the National Rifle Association.

In the wake of devastating events like the 2012 mass shooting at Sandy Hook Elementary School, the…