The fall in immigration since Brexit is already costing the UK more than £1bn a year, according to new analysis by an independent think tank. 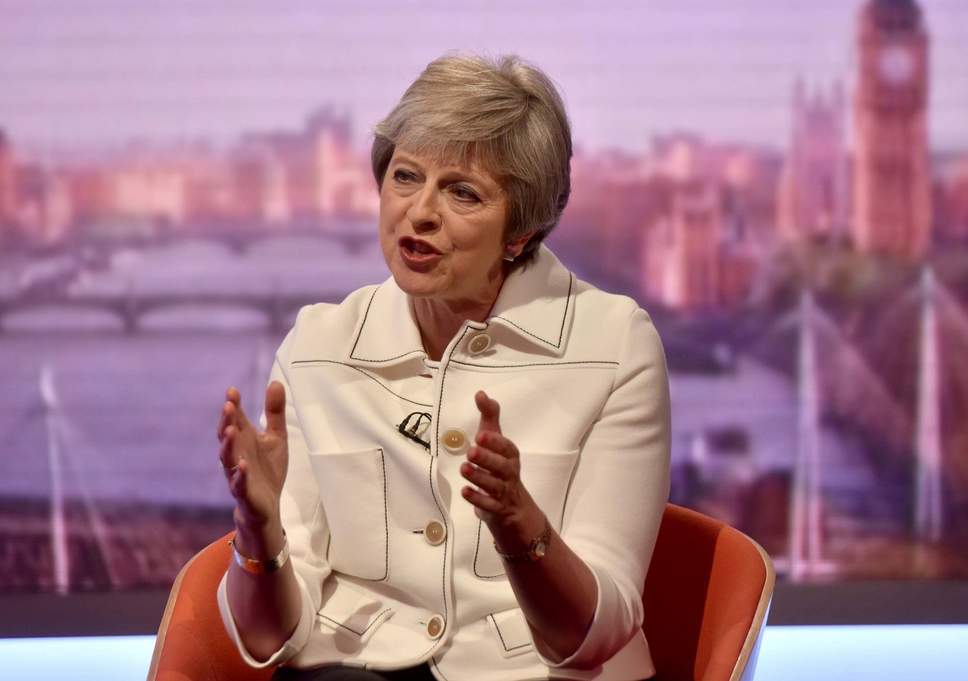 Global Future, which promotes the benefits of openness, calculates that the loss to the public finances is the equivalent of more than 23,000 nurses or 18,000 doctors.