Most people are moved to emit at least an “awww” when they see the sweet, big-eyed face of a baby orangutan staring out of a magazine or a meme.

And most people who watched a recent viral video of an adult orangutan trying to escape an excavator as it smashed down the tree it was clinging to would have been horrified. 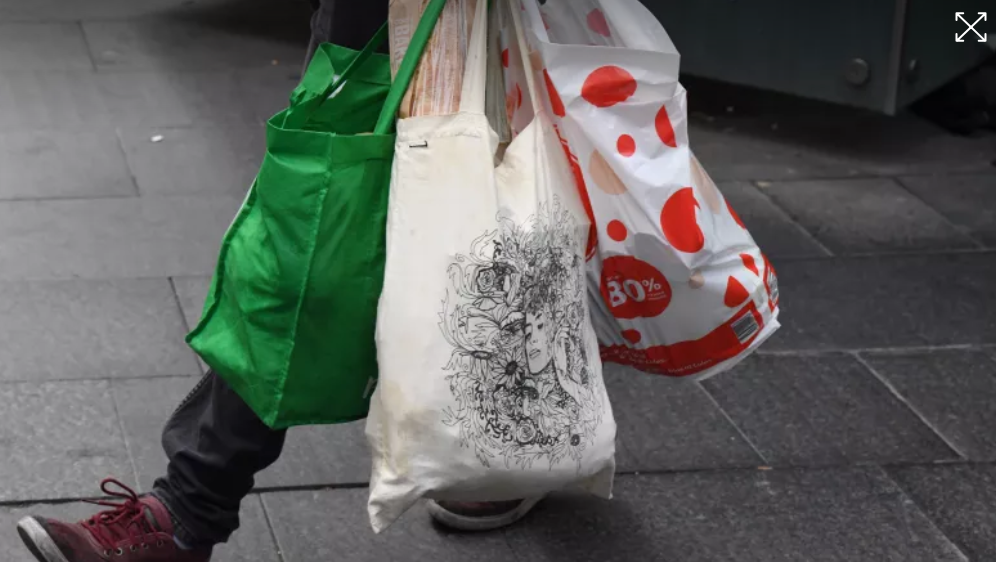 That feeling would continue were they to discover that more than 100,000 of them have disappeared from Borneo in the years between 1999 and 2015, mainly because of land clearing for palm oil plantations.

This figure is depressing in itself, but what makes it more so is that since 2004 there has been a…