AMNESTY International has called for a war crimes investigation after accusing the United Arab Emirates and its allied Yemeni forces of torturing detainees at prisons in the south of Yemen.

The UAE has been engaged in battle with the Houthi government in Yemen since they seized control in September 2014. 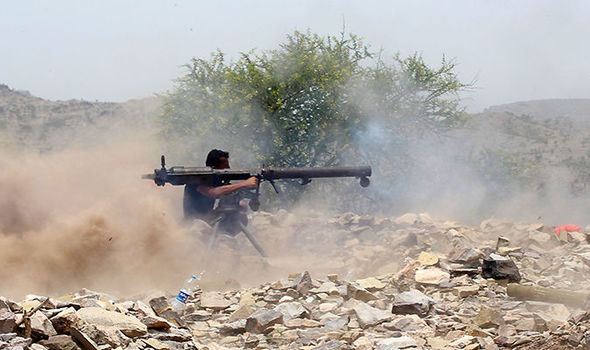 They have been fighting the rebels in the capital Sana’a alongside Saudi Arabia, the US, and Yemeni allies.

But an Amnesty International report released earlier this week condemned the actions in the country.

Amnesty said on their…