It is June 6 1969 and Spain is living through the final years of Franco’s dictatorship.

At a clinic in Madrid, a woman gives birth to a baby girl she will never see again.

Little is known about what happened to that mother – but almost 50 years later, her daughter Inés Madrigal has just given evidence in…

In the dock was Dr Eduardo Vela, an 85-year-old former gynaecologist accused of stealing Inés from her biological mother. 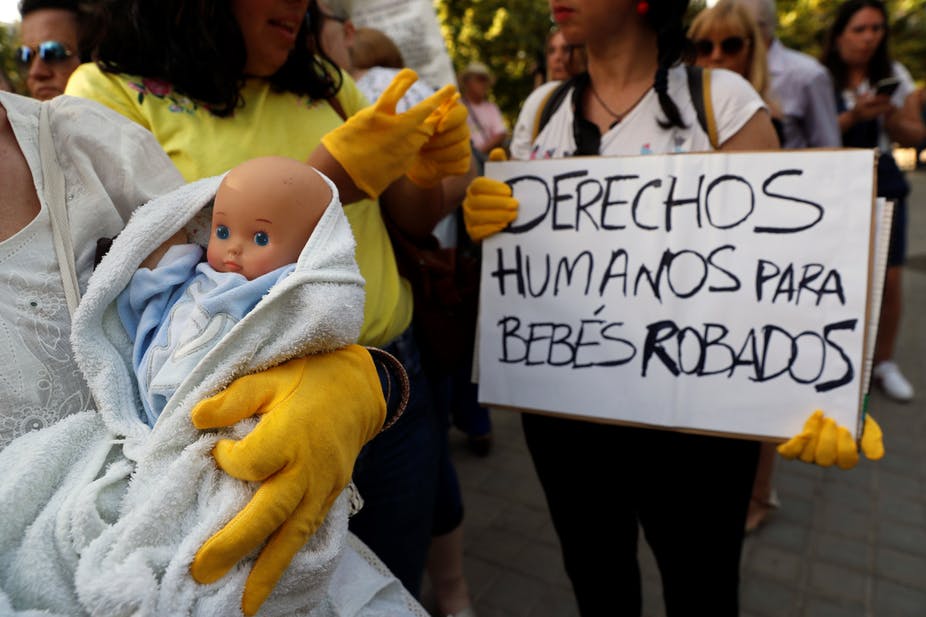 Vela is alleged to have given the baby as a “gift” to a couple, the Madrigals, who were unable to have their own children.

He denies the charges.