The dramatic rescue of the 12 boys trapped in Tham Luang cave in northern Thailand captured the world’s attention.

But one young person in particular stood out: 14-year-old Adul Sam-on, who, as the only English speaker in the group (he also speaks Chinese, Burmese and Thai), greeted the British divers who found them, and… 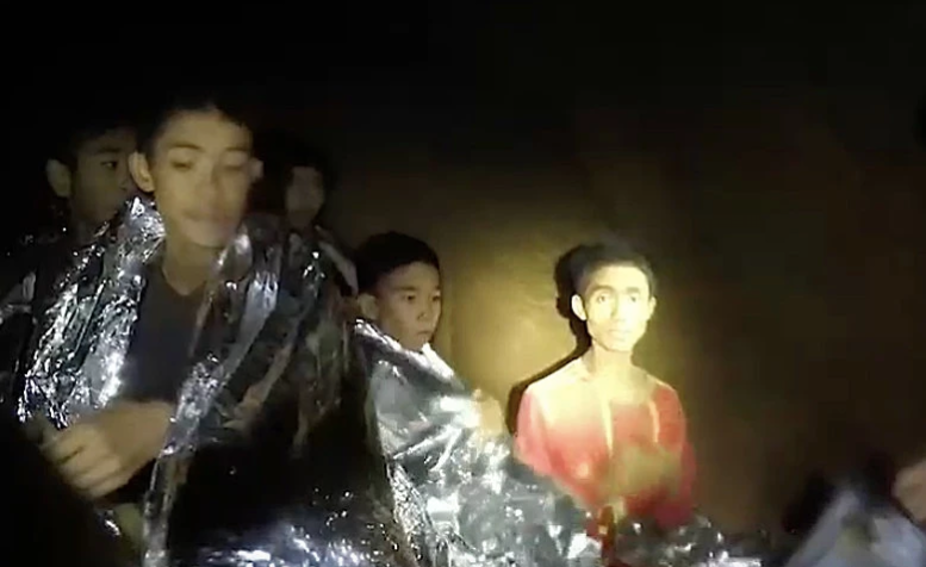 According to reports, he was born in Wa state, an unrecognised state within Myanmar which is unable to issue legal identity documentation.

At age six, Adul’s parents “slipped” him into Thailand to protect him from conflict, and…