Without a moderate like Kennedy, the middle will be missing on the Supreme Court — and the views of the American public left behind.

The Supreme Court is supposed to be insulated from most political pressures. 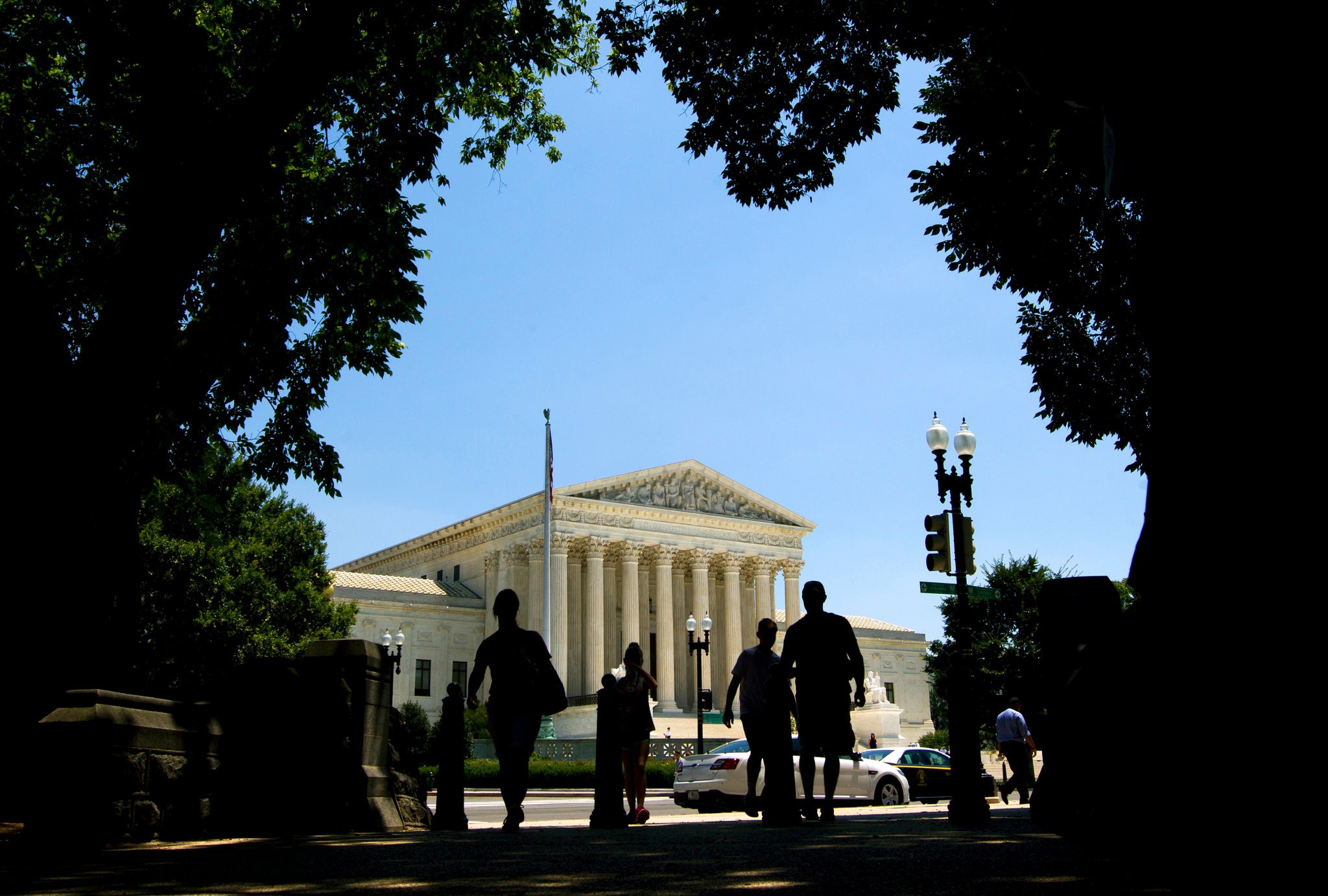 In fact, one of its primary roles is to serve as a counterweight to the will of the majority in cases where policies might impinge on the…

Yet it is common to hear criticism that the court is out of step with the American public.

How well does the court actually represent the views of the American public?