Germany’s highest court has ruled that the parents of a dead daughter have the rights to her Facebook account under inheritance law.

The Federal Court of Justice (BGH) said online data should be treated the same as private diaries or letters, and pass to heirs. 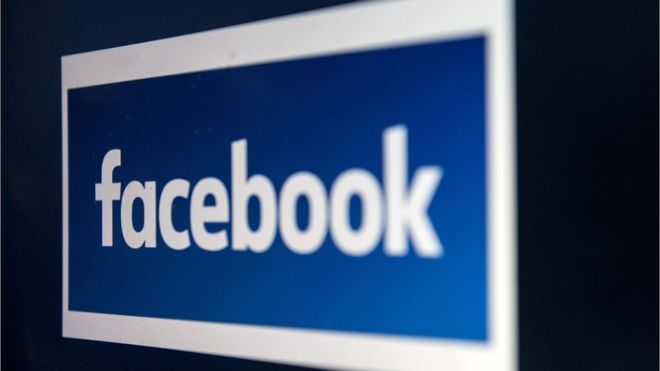 The case involves parents of a 15-year-old girl killed by a train in 2012.

Aside from emotional closure, the parents also wanted to know whether the…