In six months, eight cases have been brought before the Australian courts of children suffering life-threatening psychological or physical illness that cannot be properly treated on Nauru. 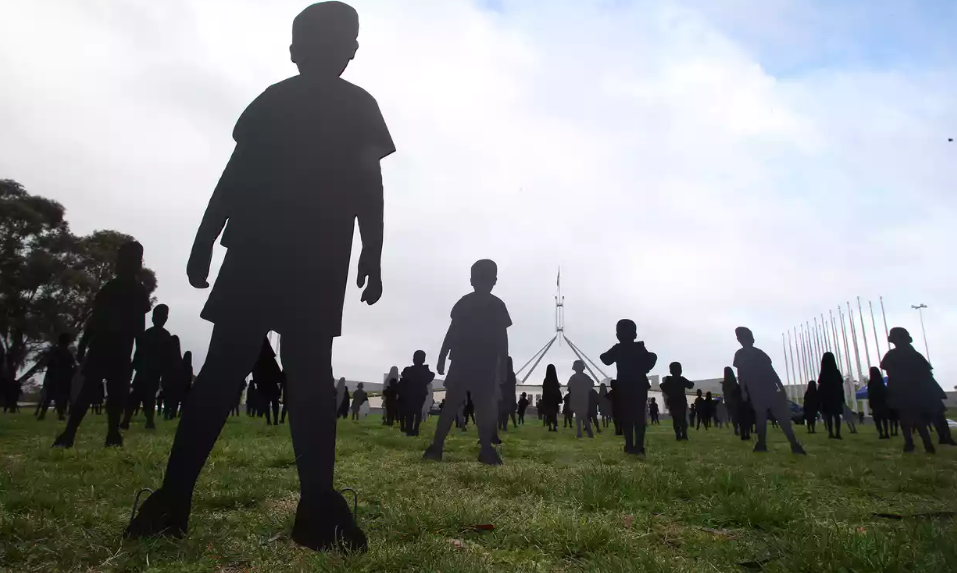 Every one of those cases has been won.

Children have been moved to safety.