Restricting the ABC’s digital output in response to calls from commercial media would kill public broadcasting, the chairman of the ABC, Justin Milne, has said. 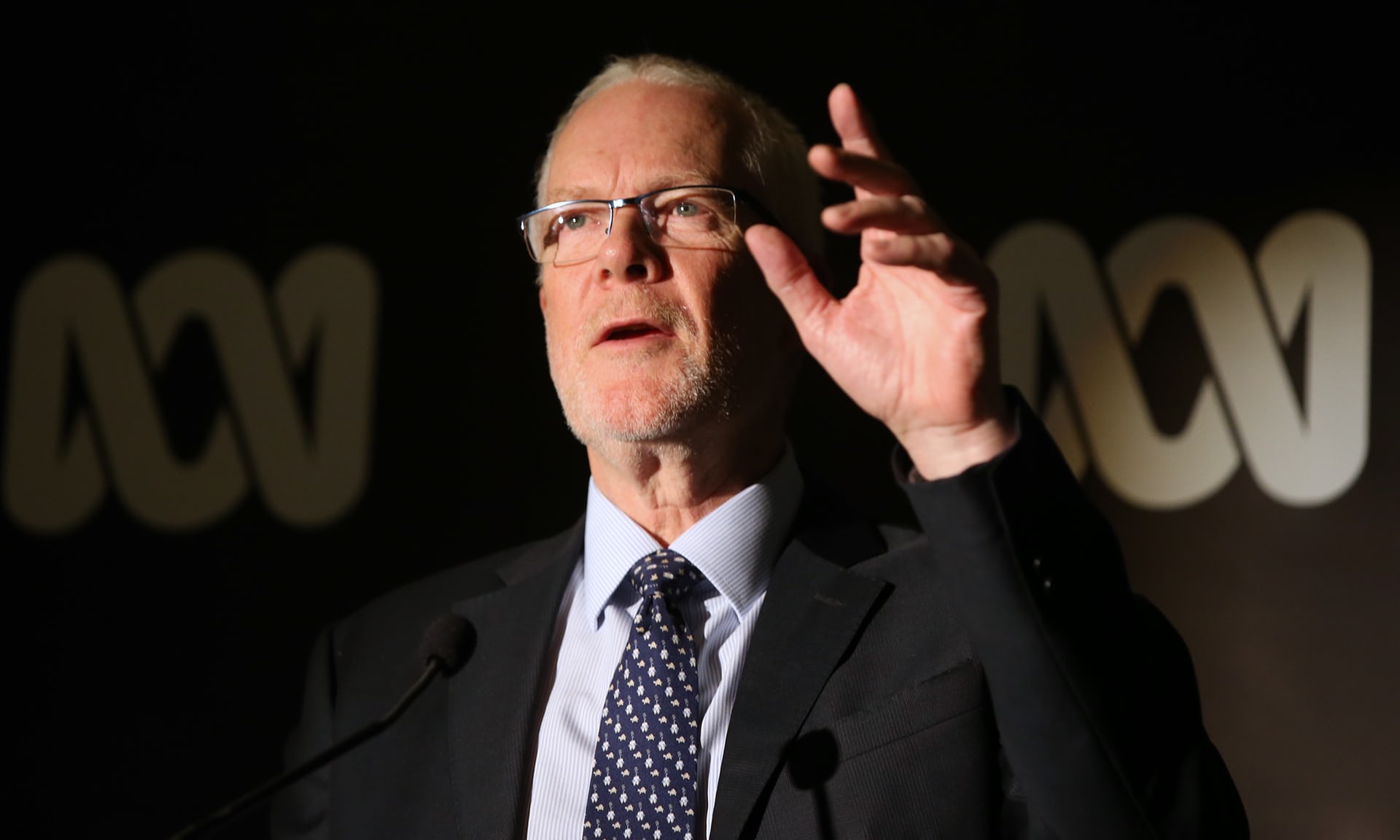 “If the ABC were barred from serving audiences on digital platforms, it would wither away and cease to exist,” Milne said in response to calls from News Corp and Fairfax Media for it to abandon online news and become a “market failure” broadcaster – which means focusing on…