Donald Trump has just named Judge Brett Kavanaugh as his nominee to replace Justice Anthony Kennedy on the Supreme Court.

If confirmed by the Senate, he is likely to be a reliable conservative vote and may be less receptive to abortion than Justice Kennedy was. 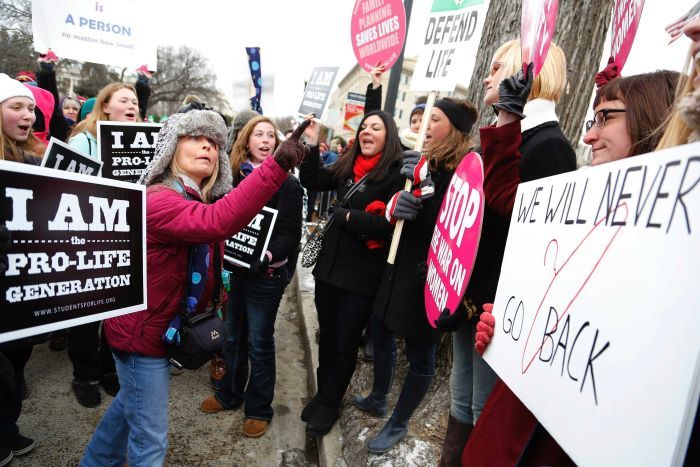 Now experts say it’s possible the Supreme Court could reverse the landmark ruling that legalised abortion nationwide in America more than 40 years ago.

The ruling is known as “Roe v Wade”.