Donald Trump’s criticism that the alliance isn’t fit for form is valid.

At the NATO summit this week, President Donald Trump will undoubtedly criticize allies for not spending enough on defense and for pursuing their own economic wellbeing, in part at the… 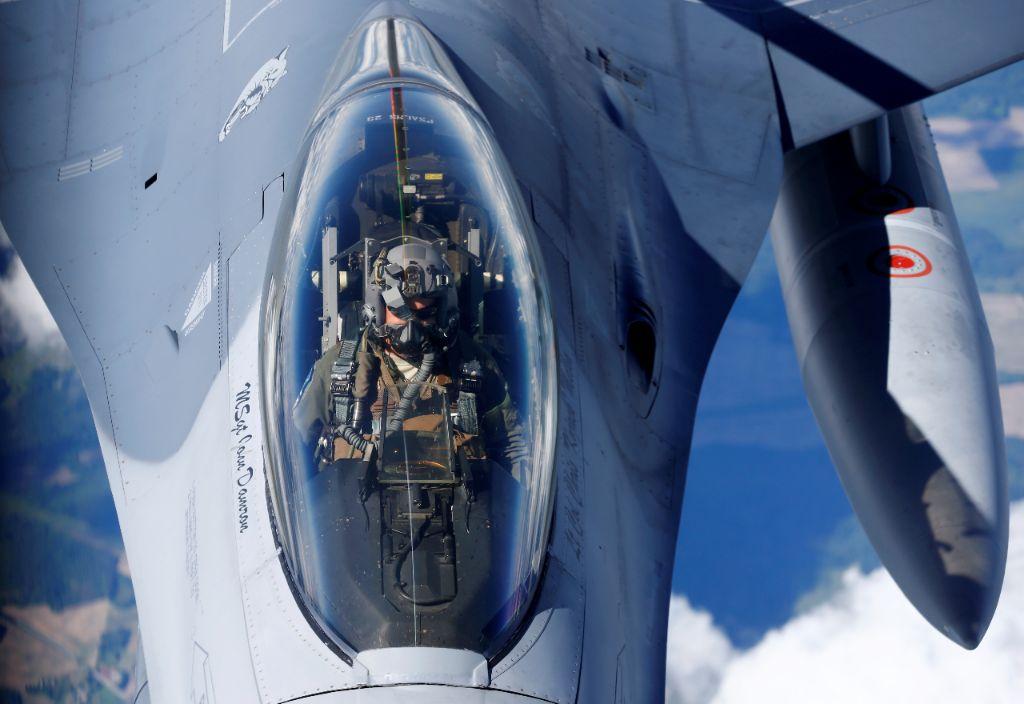 The president has been lambasted for criticizing U.S. allies and indeed, our alliances are important and represent some of the greatest achievements of U.S. foreign policy.

However, Trump’s criticisms are justified. NATO must reform; it is not sustainable in its present form.