An ever more vocal group of angry men is rising in an Australia where women, protesters and dissidents should be seen and not heard, writes John Passant.

ANOTHER ANGRY MAN has killed two members of his family. But it is all about “misandry”, isn’t it?

Because all those angry women out there killing their partners and kids are just ignored by the feminist media oligopolies and the left-wing lesbians running the ABC. 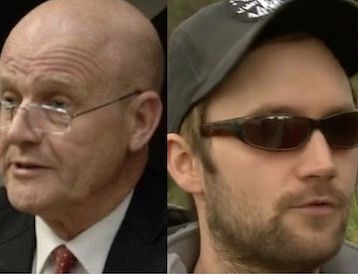 Or, could it be, women don’t often kill their partners or ex-partners?

It is usually men who kill their partners, ex-partners and…