Two years after the referendum, the UK government briefly appeared to agree on its vision for the future UK-EU relationship.

A three page document, outlining the UK position, was published following a long meeting of cabinet ministers at the prime minister’s country retreat of Chequers on July 6. 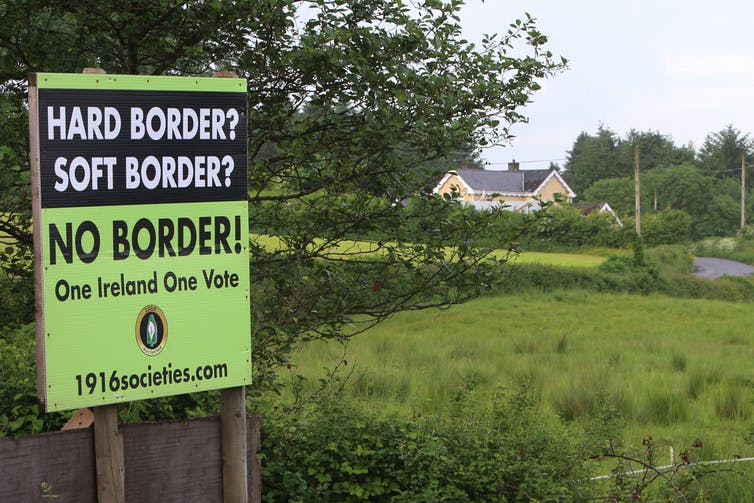 The new position aims to address the Irish border issue and potentially offers a softer version of Brexit than was previously talked about.

It has prompted the resignation of three ministers.

The Brexit secretary, David Davis, and his number two at the Department for Exiting the…