More than one-third of Australians are experiencing some form of food insecurity, a number significantly higher than previously reported, new research shows.

An Edith Cowan University (ECU) nationwide survey of 2,334 Australians found that 36 per cent of people have experienced low or very low food security at some time. 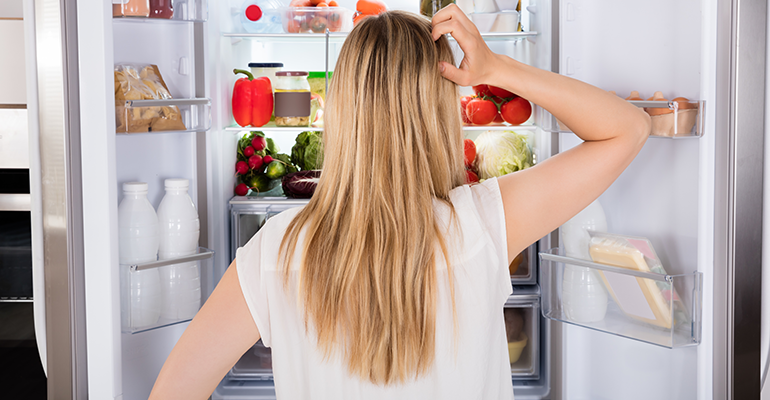 These findings are in stark contrast to Australian Bureau of Statistics (ABS) figures, which suggests only four per cent of Australians experience food insecurity.