On Monday (July 9), US president Donald Trump will announce his pick to replace Anthony Kennedy on the nation’s highest court.

The candidate for junior justice will no doubt be someone who claims to be an “originalist” or a “textualist,” which are just two ways of saying a judge guided by the US Constitution. 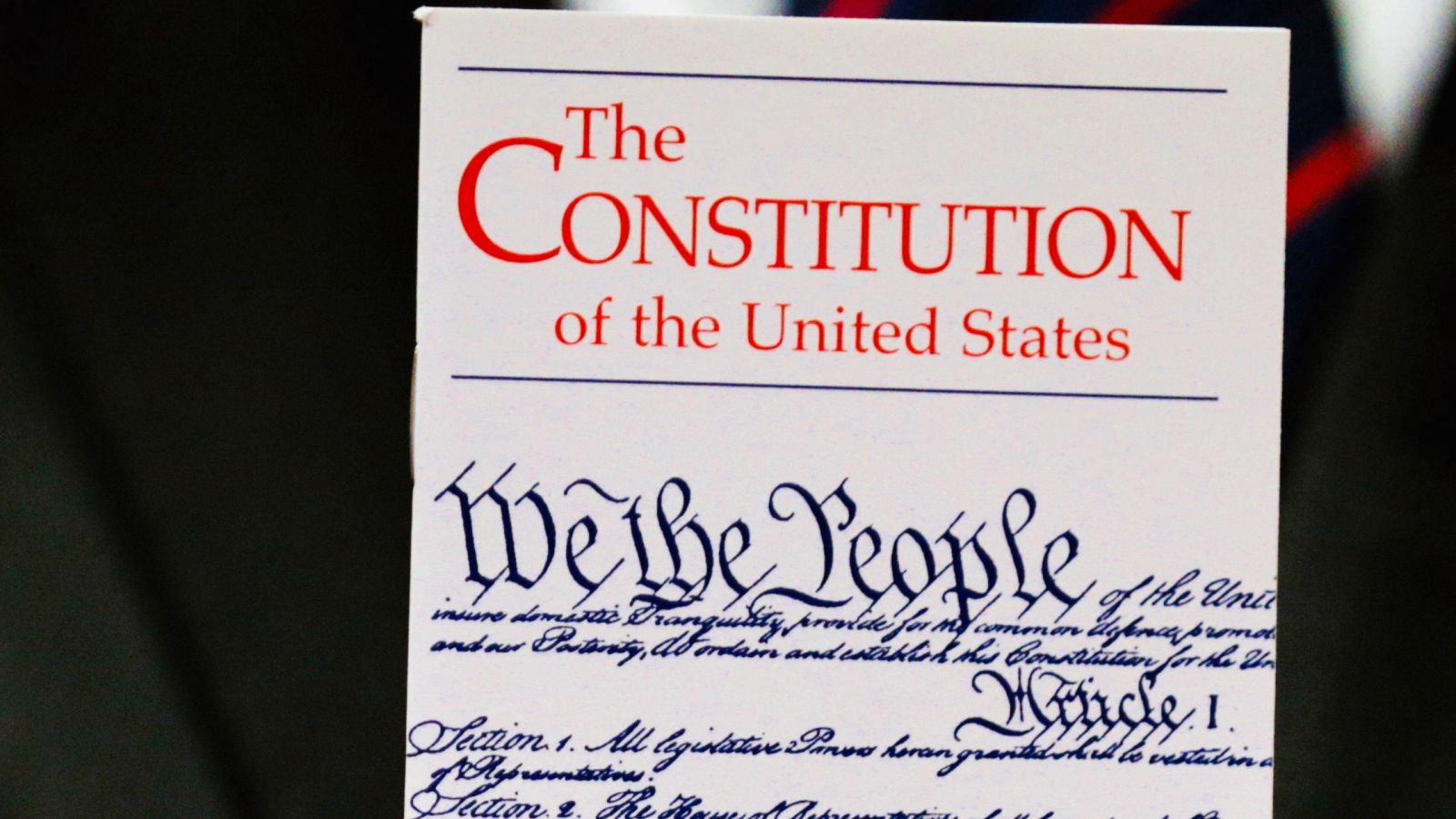 The rhetoric about originalism can be a little confusing.

Isn’t every judge in the country supposed to use the text of the constitution to inform decisions, after all?

And if so, why do the president, conservatives, and prospective Supreme Court picks themselves talk about this judicial philosophy as if it’s…