Exclusive: Patricia Okoumou says her four-hour standoff with police was fired by outrage at caging of migrant children

The grainy aerial images of a woman clinging to the skirts of the Statue of Liberty were beaming live around the world for hours on Independence Day, as police tried to talk her down from her protest against Trump immigration policies. 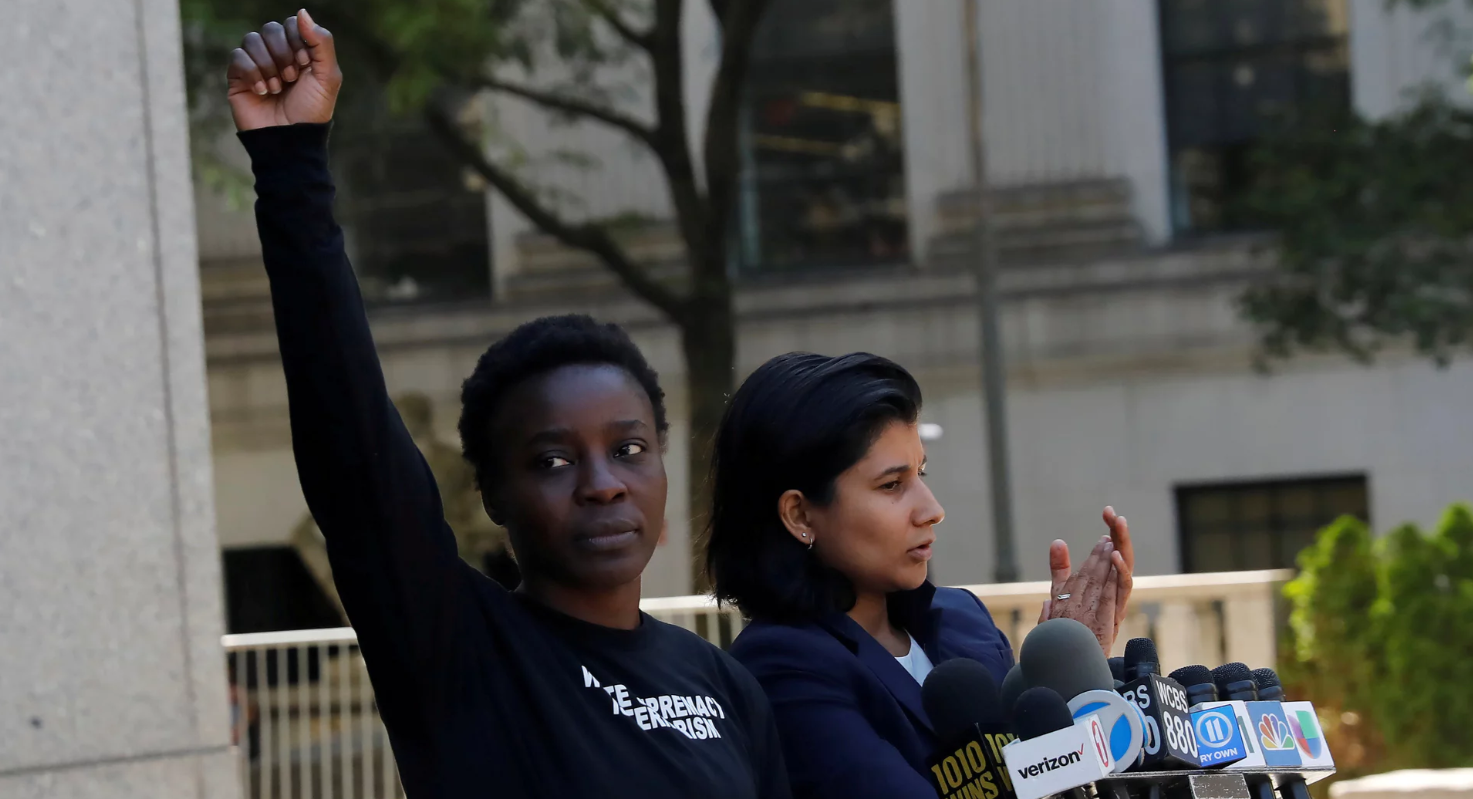 But what was going through the woman’s mind as she huddled against the green metal folds of the statue’s robes, 30 meters above the ground, was: “Are they going to shoot…