When 12 young footballers and their coach entered the Tham Luang Nang Non cave in Thailand, it was supposed to be a fun outing after football practice.

But when a torrent of flood water rushed in after heavy rain, the group became trapped on a small rock shelf deep inside the cave’s vast network of tunnels. 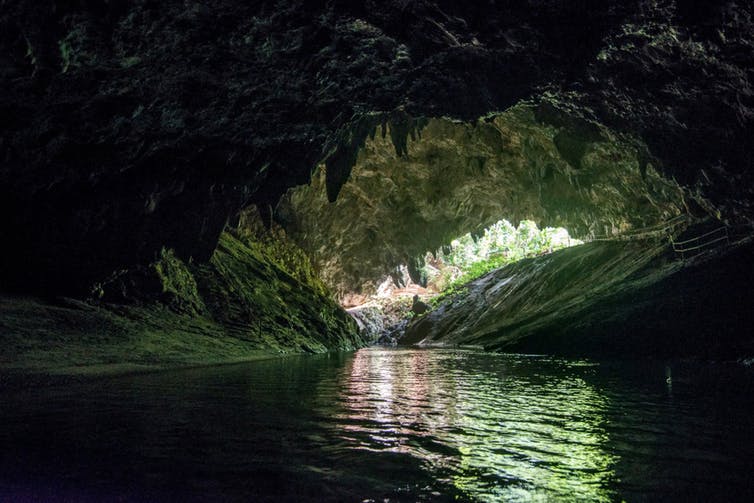 It was nine days before two British divers, John Volanthen and Richard Stanton, located the group – mercifully alive and apparently in good physical and mental health.

But how do people cope with such life-threatening events?