A decorated US diplomat spied upon by Australia as he represented Timor-Leste during lucrative oil and gas negotiations has described the prosecution of the two men who exposed the covert operation as “vindictive and pointless”. 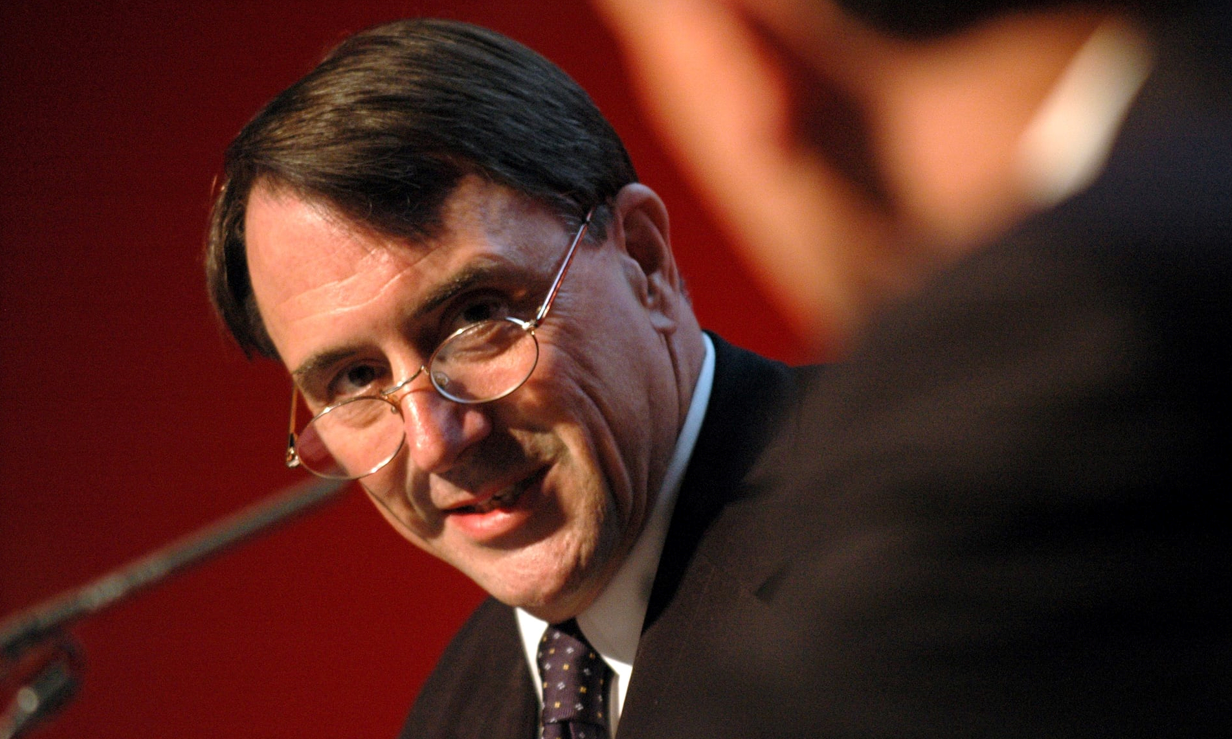 The former US ambassador to Croatia Peter Galbraith was the lead negotiator for Timor-Leste during 2004 negotiations with Australia to carve up more than $40bn of oil and gas reserves in the Timor Sea.