The campaign for Brexit now looks dishonest and discredited.

Its dodgy legacy casts a shadow over Theresa May’s government

A healthy democracy has many mechanisms to hold politicians to account, but none as mighty as the ballot box.

The government that fails to fulfil its promises can be expelled from power. 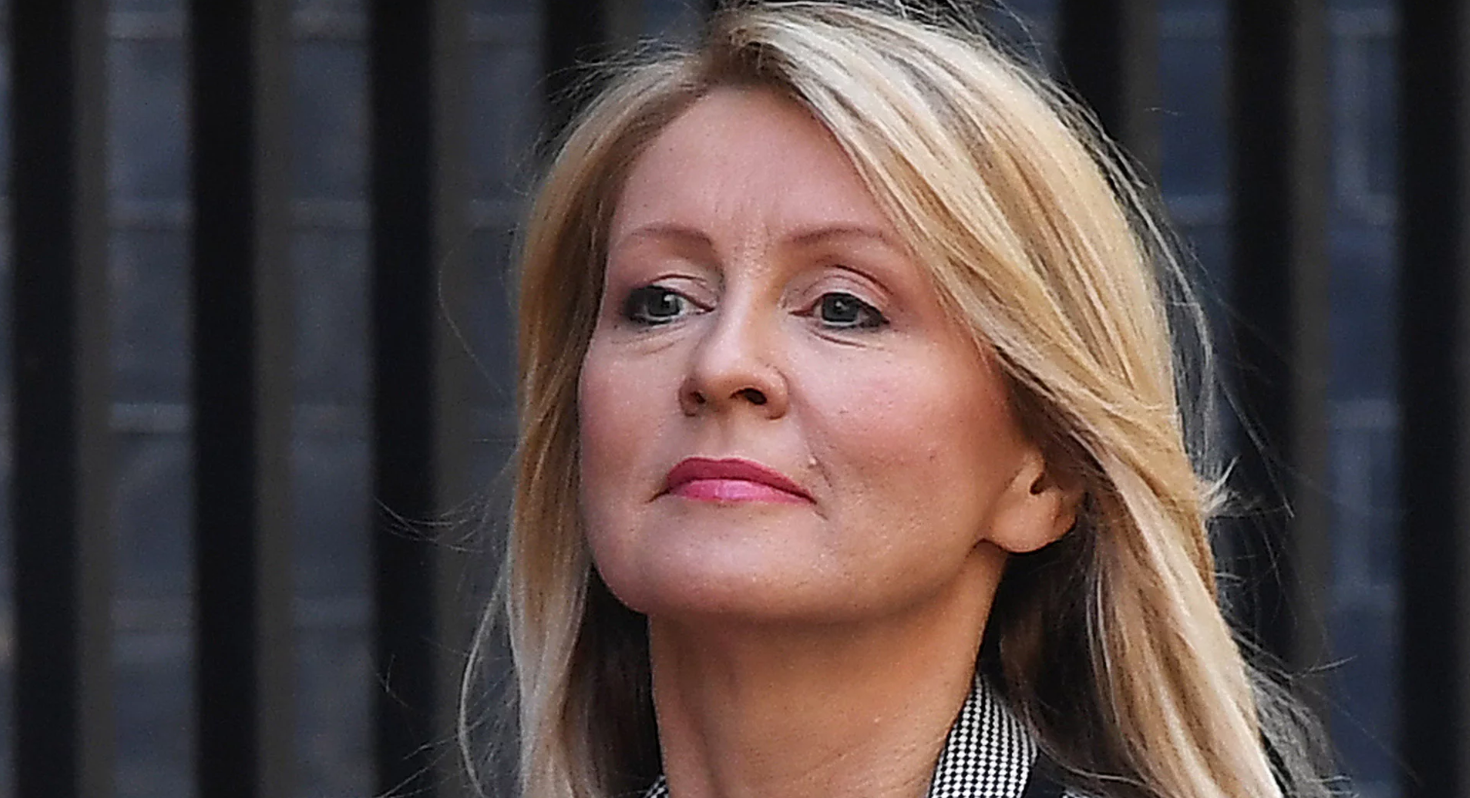 This contract between electorate and elected is one reason why many democrats are suspicious of referendums.

The danger is that they elevate a one-off verdict above the normal constitutional process.

A failing government can be sacked, but what about a…