The story in part reviewed how a pathogen known as White Spot Syndrome Virus (WSSV) had decimated prawn farms located along the Logan River in Queensland. 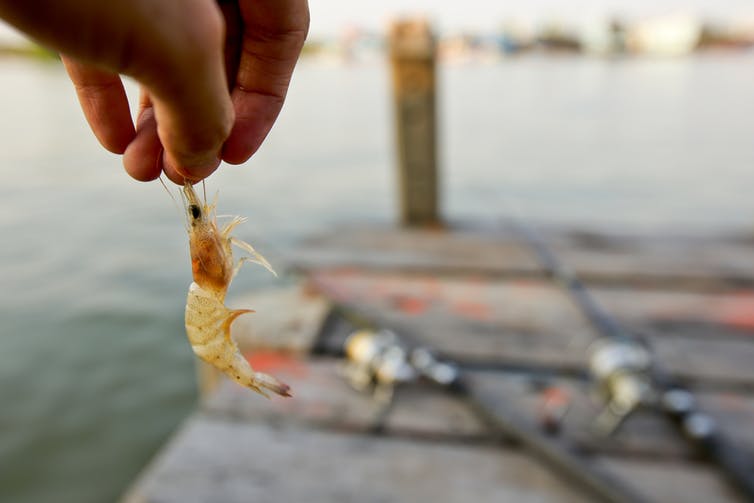 Some of my published research was presented as part of this ABC report.

These data, with earlier reports, support the argument that Australia’s biosecurity arrangements were breached by WSSV from Asia.