WASHINGTON — President Trump has written sharply worded letters to the leaders of several NATO allies — including Germany, Belgium, Norway and Canada — taking them to task for spending too little on their own defense and warning that the United States is losing patience with what he said was their failure to meet security obligations shared by the alliance. 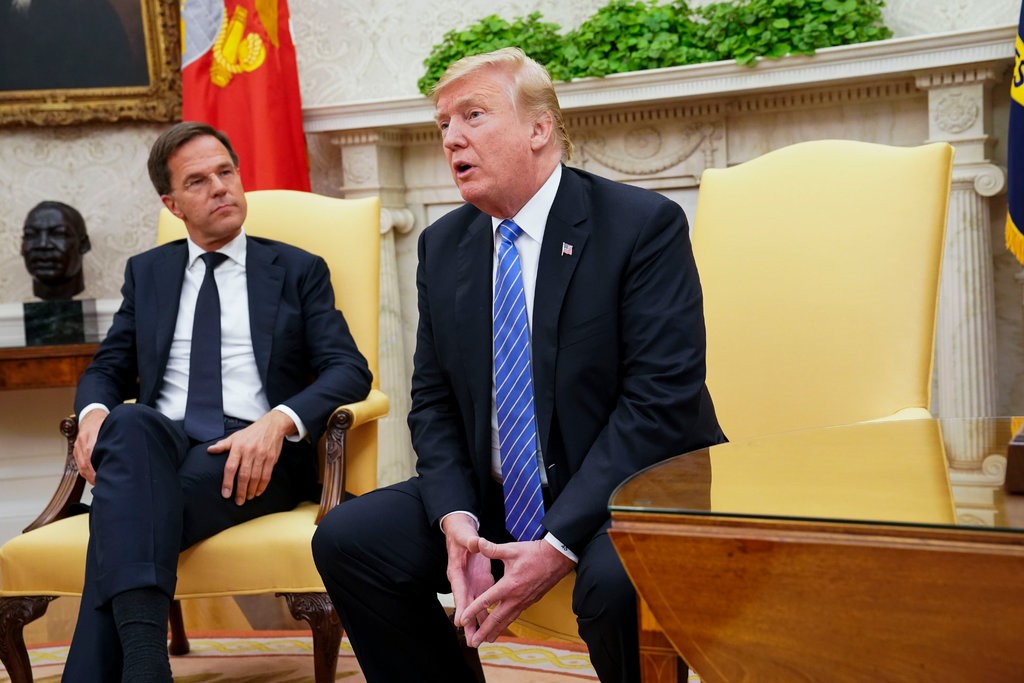 The letters, sent in June, are the latest sign of acrimony between Mr. Trump and American allies as he heads to a NATO summit meeting next week in Brussels that will be a closely watched test of the…