The Arab Spring that swept across North Africa in 2011 brought the promise of democracy within reach of millions of Egyptians.

But seven years later this promise hasn’t been fulfilled.

That fledgling democracy is now akin to a military dictatorship, where any form of protest or assertion of autonomous thought is constrained. 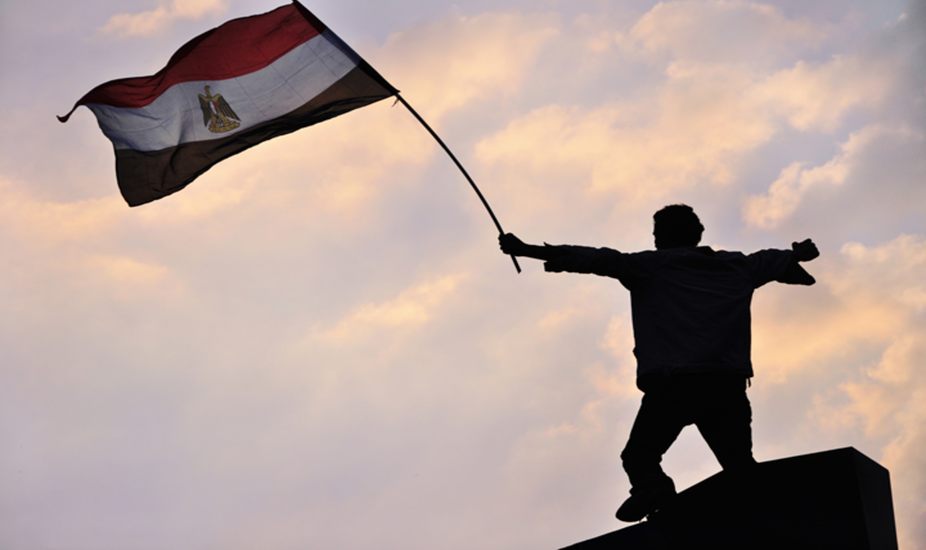 Since the heady days of the Arab Spring, Egypt has been riddled by political protests, labour strikes, and unprecedented violence in its Sinai Peninsula.

There is also a deep mistrust between Muslim-based and other political parties, and…