Victims of forced marriages, human trafficking and other forms of modern slavery would be able to apply for up to $100,000 in compensation under a national scheme being considered by federal MPs.

Days after the Turnbull government introduced laws requiring large companies to report annually on the slavery risks in their supply chains, both major parties are being urged to offer bipartisan support for a Commonwealth redress scheme for survivors. 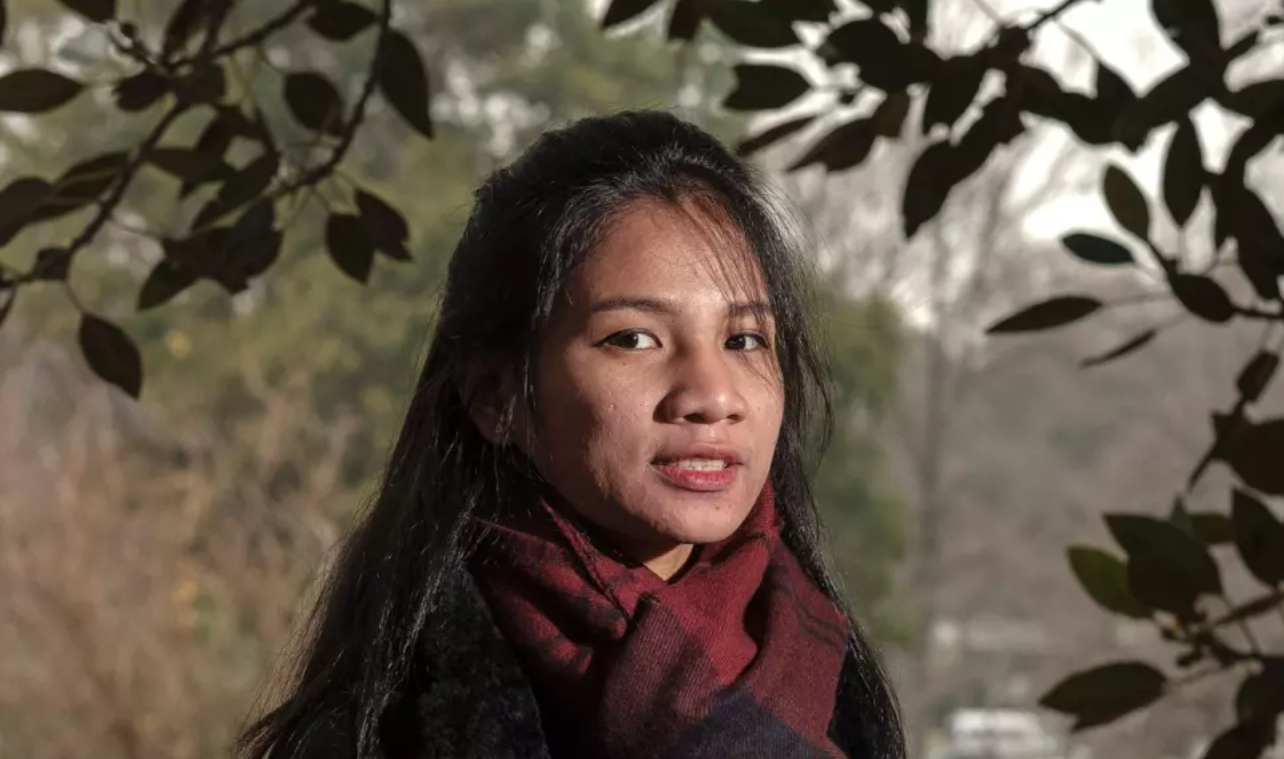 The idea is being pushed by leading barristers, academics and anti-slavery groups, but also has the…