Liberal senator Lucy Gichuhi has suffered a devastating blow in today’s preselection as she is relegated to the fourth spot on the South Australian senate ticket for the next election. 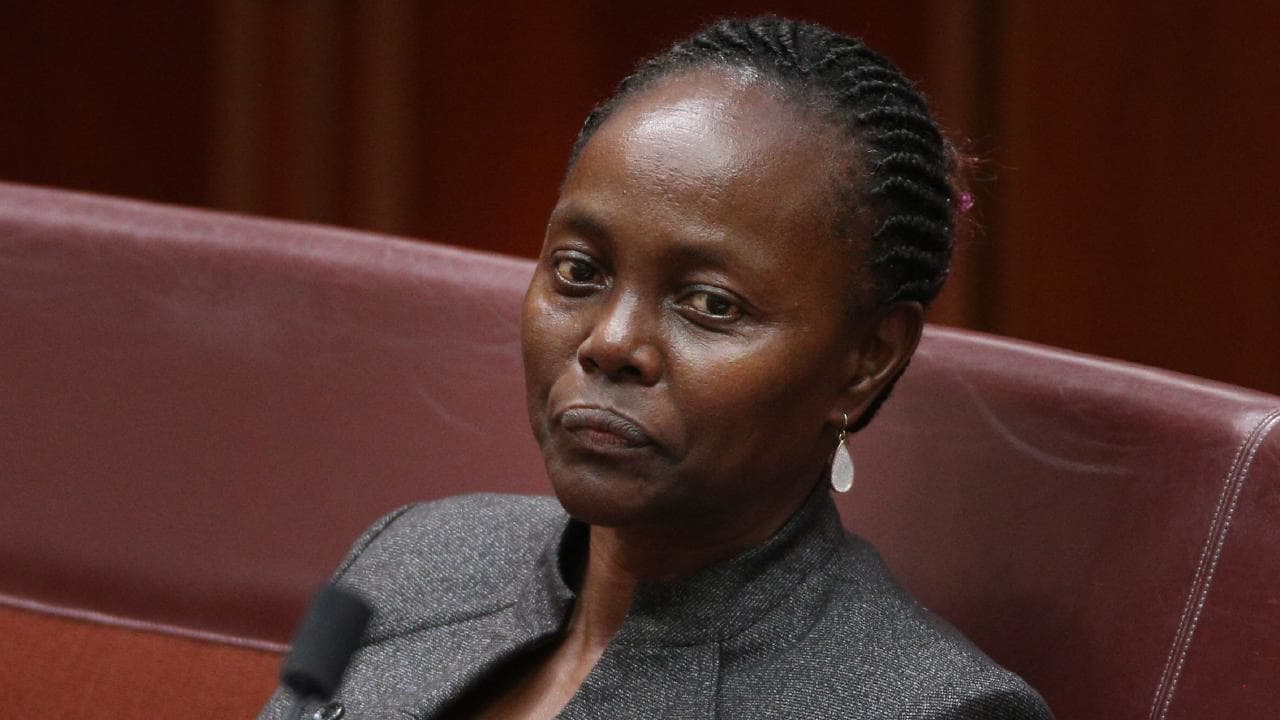 But a strong challenge from Adelaide City councillor and SA Liberal Party vice-president Alex Antic saw her relegated to an unwinnable spot on the senate ticket.

Mr Antic, backed by elements of the party’s right, mounted a…