Australia and other anti-whaling nations are set for a showdown with Japan amid reports it will formally seek to lift a ban on commercial whaling so it can slaughter the animals for profit.

Japanese officials have reportedly confirmed the country will propose the resumption of commercial whaling at an International Whaling Commission meeting in Brazil in September, on the condition only whales with healthy population numbers are killed. 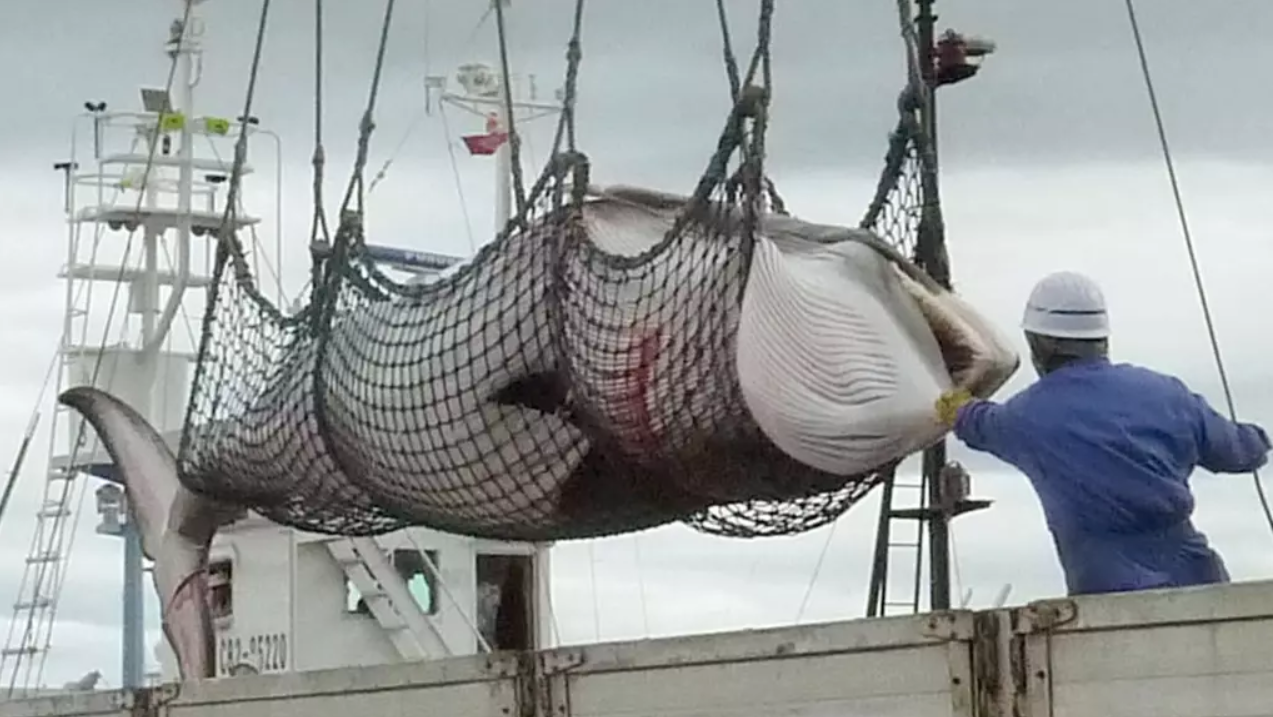